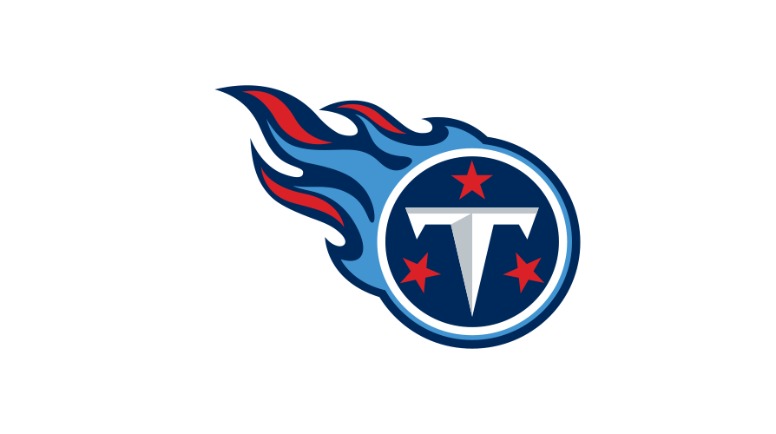 Sunday morning media reports indicate the Tennessee Titans have been fined $350,000 for their recent COVID-19 protocol violations following an internal review by the NFL and NFLPA.

The Titans were fined $350,000 for COVID-19 protocol violations, an NFL spokesman said. No individual fines or draft-pick penalties.

According to multiple Sunday morning reports, the Titans were fined for failure to comply with requirements on wearing masks and failing to have sufficient clear communication regarding player organized workouts outside the facility.

While the Titans organization is being fined, Sunday morning reports indicate that no individual, including Titans general manager Jon Robinson and head coach Mike Vrabel, will face discipline. While the team ultimately had 24 positive COVID cases a few weeks ago that contributed to the league schedule needing to be altered, the Titans avoided more severe punishments the NFL has threatened in recent calls and memos to clubs, such as forfeitures or lost draft picks.

The Titans have also reportedly been told there will be “escalated discipline” if further instances of COVID-19 protocol violations are identified.

The Titans COVID outbreak in Week 4 resulted in their game against the Pittsburgh Steelers being postponed until Week 7. That postponement resulted in both teams being issued their bye weeks several weeks earlier than originally scheduled. In the case of the Steelers, their schedule alteration included them now having to play their division rival, the Baltimore Ravens, in Week 8. The Ravens bye week is this week while the Steelers play the Titans in Tennessee.

Several will say the Titans got off light overall with a $350,000 fine and especially with their players getting caught holding informal workouts on September 30, which was right in the middle of the team’s COVID outbreak. While many believed the Titans should have had to forfeit their game against the Steelers, that never was a realistic option based on the way things transpired and the subsequent timeline of events and memos released by the NFL.

The Titans have since won both of their games against the Buffalo Bills and Houston Texans and on Sunday they will play their postponed game against the Steelers, who are also still undefeated.