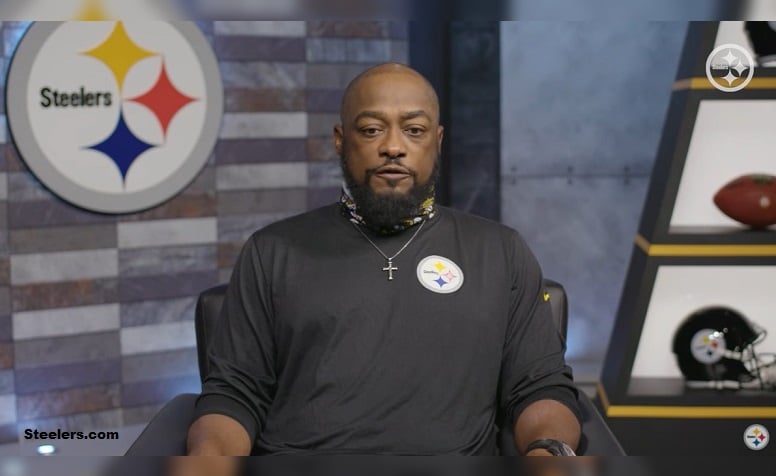 When you’ve been in the game for a long time, even if that involves long stops in the same place, you are bound to make connections along the way. That is the case for Pittsburgh Steelers head coach Mike Tomlin, who has spent 14 seasons in that role, but previously also broke in as a defensive backs coach with the Tampa Bay Buccaneers, and also had a one-year stint as the defensive coordinator of the Minnesota Vikings before landing the Steelers job.

And first-year Cleveland Browns head coach Kevin Stefanski was there at that time. In fact, he’s been in Minnesota for a long time. 2006, the year Tomlin was the Vikings’ defensive coordinator, was Stefanski’s first year in the NFL as an assistant, and in recent years he graduated to quarterbacks coach and then defensive coordinator.

“I have a ton a respect for Mike, a good friend”, Stefanski told reporters yesterday during a conference call. “We had a great year together. You have to remember that was Mike T, Karl Dunbar, who is the defensive line coach there in Pittsburgh, (Browns defensive coordinator) Joe Woods was our defensive backs coach, (Browns senior offensive assistant) Kevin Rogers who is here and (Browns passing game coordinator/wide receivers coach) Chad O’Shea who is here so a little bit of a Vikings reunion there for us. Impressed with what he has been able to do there over the course of however many years it has been. He has done a great job”.

The Vikings defense ranked first overall in run defense that year, eighth in total yards, and 14th in points allowed. They was after ranking in the bottom half of both categories the year before he took over the job. He impressed enough in his one year that he started getting interviews for head coaching positions—and immediately landed one.

Tomlin has, of course, been here since 2007 at this point. He has posted a career 137-74-1 record during that time with a .649 winning percentage—even after surviving a Ben Roethlisberger-free 8-8 season in 2019. His .649 winning percentage ranks 11th all-time among head coaches who have coached in at least 100 games, and it’s third among active coaches, behind only Sean McVay, in his fourth season, and Bill Belichick, who has been pretty good.

“They are always prepared. He does everything. They are prepared”, Stefanski said about what impresses him most about Tomlin’s teams and how they have sustained success for a decade and a half. “They win football games any which way they need to. He is a very outstanding coach”.

The irony is that Tomlin may be least popular with Steelers fans, or so it seems at times. Things don’t always work out, and he is far from perfect, but he hasn’t been on this job for as long as he has just as a legacy.