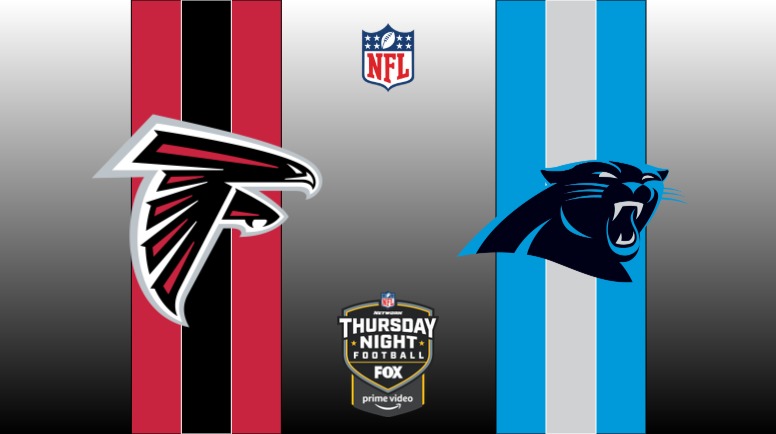 Happy Thursday. Are yinz ready to watch some football tonight? I know I am and hopefully we have a great game tonight between the Atlanta Falcons and the Carolina Panthers to get Week 8 of 2020 NFL season underway.

This Thursday night game pits quarterbacks Matt Ryan and Teddy Bridgewater against each other in a NFC South matchup. The Falcons enter Thursday night with 1-6 record while the Panthers are 3-4 on the season.

This time on the flea flicker from @Teddyb_h2o! #KeepPounding

Flea flickers don't get much better than this 💯 @teddyb_h2o @CurtisSamuel4__ @Panthers