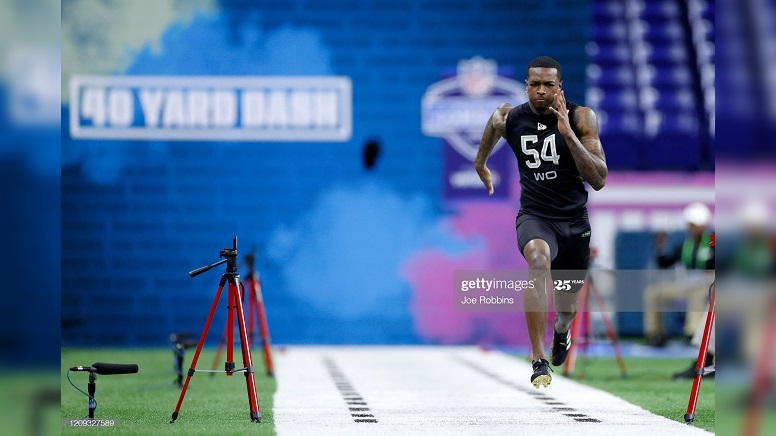 Of those five players, Watkins is the most intriguing one when it comes to Sunday’s game against the Pittsburgh Steelers. Watkins was a sixth-round pick of the Eagles in 2020 out of Southern Mississippi and the second-fastest wide receiver (4.35 40-yard dash) at the 2020 NFL Scouting Combine. At Southern Mississippi, Watkins posted 159 receptions (second in school history) for 2,404 yards with 17 touchdowns. He was a two-time, first-team Conference USA selection. He led Conference USA with 1,178 receiving yards and was second with 18.5 yards per catch as a senior.

The Eagles entered Saturday hurting at the wide receiver position following Alshon Jeffery and DeSean Jackson both being officially ruled out for Sunday’s game against the Steelers on the team’s Friday injury report. Watkins will now give the Eagles a deep threat against the Steelers and you can expect him to see playing time on Sunday.