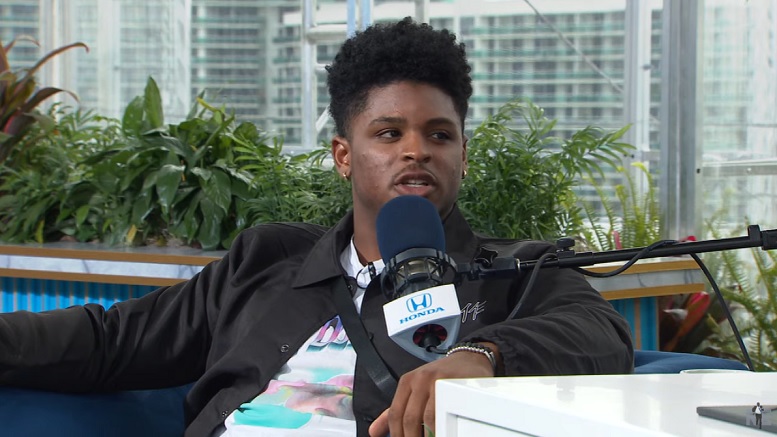 This weekend, the focus will be the Cleveland Browns’ run game versus the Pittsburgh Steelers’ run defense. The Browns have the league’s best rushing attack, the Steelers the #2 run defense. But the focus should be shifted to what the Browns can do off their run game, a potent playaction attack that’s among the best in football. Talking to reporters Thursday, Devin Bush explained what makes Cleveland’s run-action game so effective.

“Baker Mayfield has as a really good arm on the move,” he told reporters via the team website. “He has people that can catch the ball and have made big plays with their feet after they catch the ball. So, I mean, that’s what makes their playaction so explosive.”

As we’ll point out in our scouting report tomorrow, the Browns are most effective with playaction and getting Mayfield on the move. Most teams roll QBs out to the right since most are right-handed throwers but the Browns roll Mayfield to the left as much as any team in football.

That stresses a defense in so many ways. Every defense has to respect the run and run keys, regardless of how effective teams are at running the ball, and even moreso given the Steelers’ aggressive, downhill nature coupled with Cleveland’s excellent rushing attack. Every playaction looks like a run until Mayfield pulls the ball away, making it tough on defenses to discern if it’s run or pass.

As Bush pointed out, there’s plenty of weapons at Mayfield’s disposal too. Odell Beckham Jr. and Jarvis Landry as the top two targets at receiver. Prized free agent Austin Hooper is getting more involved in the offense, catching five passes each of the last two weeks. Cleveland will run a Y Leak play, a throwback away from playaction to catch defenses napping. Kareem Hunt is an active figure in their pass game too, though obviously not so much off playaction.

Despite that concern over playaction, Bush says the defense’s #1 goal is to stop the run.

“The thing is we want to focus on the run game. Their run game is really, really big. In terms of Baker, we’ll get to him as the game goes on. But I mean, we still gotta play our game and allow ourselves to make plays.”