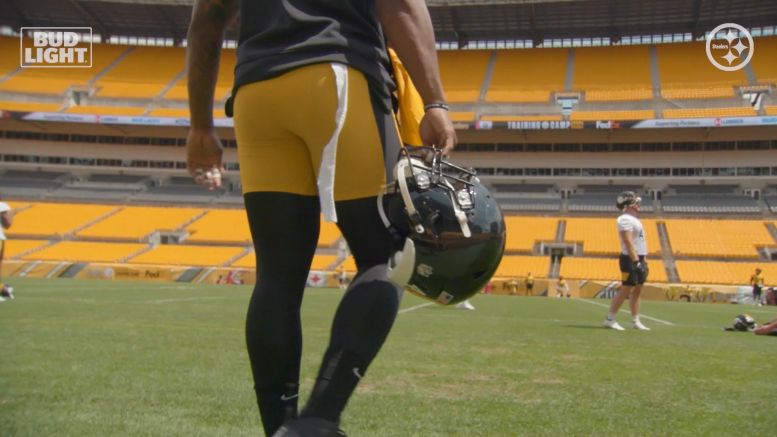 Topic Statement: The Steelers will not play another home game again this season without fans.

Explanation: We are expected to learn later today essentially whether or not the Steelers will be permitted to allow fans to attend games at Heinz Field, beginning immediately. Their next game is on Sunday at home.

Given the general stability of the virus in the area, and the standards that have already been set by other NFL facilities around the country that appear to have successfully managed to host fans already, it seems likely that the regional government will grant permission for venues like the Steelers’ home to permit fans.

Based on the small details of the plan they submitted, it sounds reasonable and practical. About 20 percent admission, with ‘pods’ of seats available to small groups, other seats separated. Touchless restroom facilities, with additional washing stations installed.

It all sounds good to me. And there are obvious monetary and other incentives behind approving the plan. I don’t think there’s anybody who doesn’t want people to be able to attend games. The only concern is safety. We now have three weeks of data pertaining to the ability of NFL stadiums to host fans, and that data has been positive.

There are two obstacles to deal with pertaining to this topic: one short-term, and one long-term. For one, the governor’s press conference today possibly announcing the lifting of outdoor gathering limitations is not the same thing as the Steelers’ specific proposal being approved in time for allowing fans on Sunday, just a short time away.

The other issue is the fact that we are a long way away from being out of the woods with this season. We’re just at the start of October, and we have to make it at least through December, if not January. Outside of Tennessee, things have gone reasonably well, but then again, you can look at it and say that it only took three weeks for the first outbreak. Internal team conditions, as well as possible local conditions, could dictate that plans change even if initial permission is granted for the Steelers to allow fans.