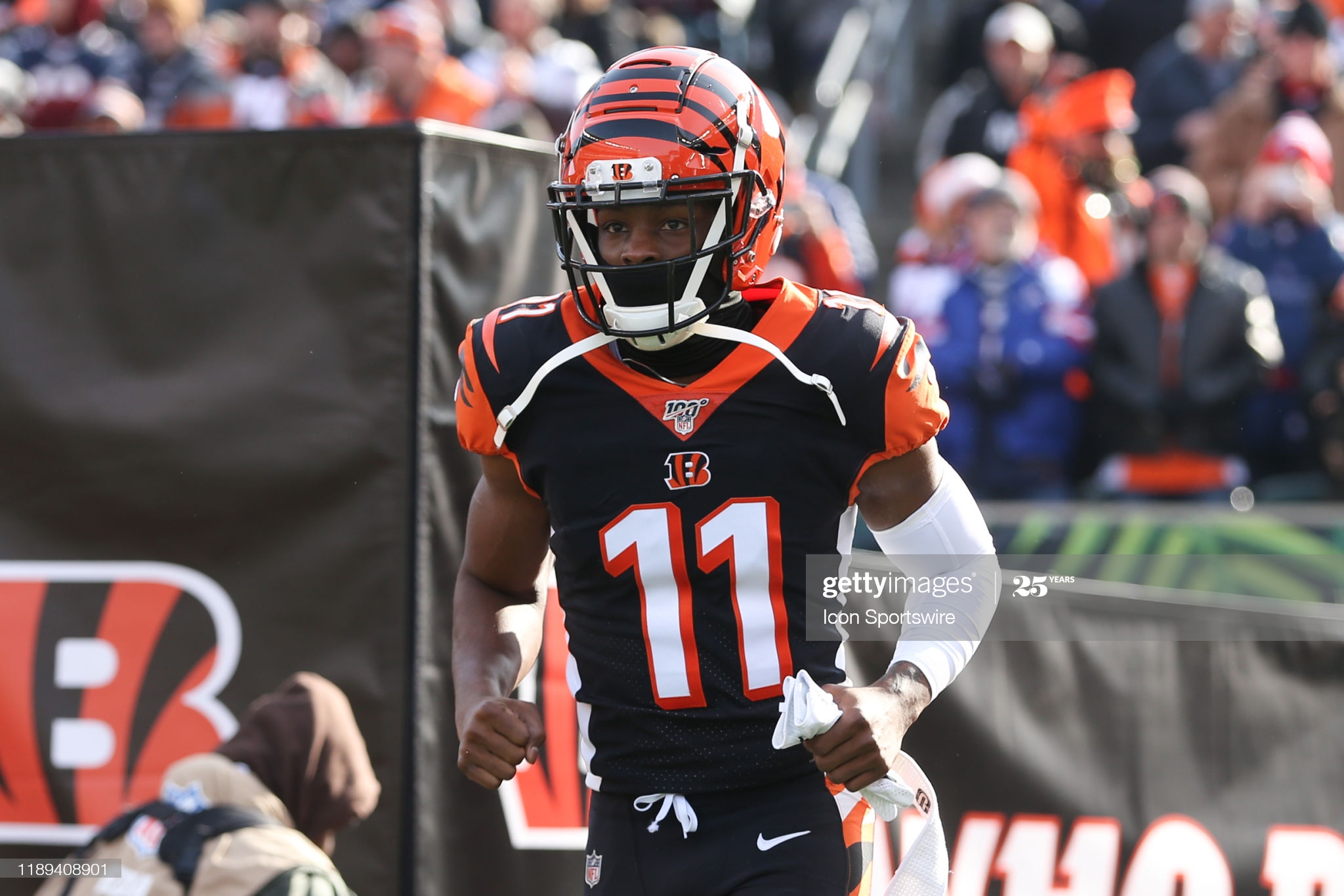 First it was David Njoku. Then, perhaps, it was David Njoku again. The Cleveland Browns haven’t necessarily been content in recent years. Duke Johnson was able to force a trade last year, and rumors swirled about others wanting to be traded as well.

Things aren’t so great on the defensive side of the ball for the Cincinnati Bengals, either. Both Carlos Dunlap and Geno Atkins at different points of this season have expressed dissatisfaction with the way in which they were being used—and doing so no long after both received lucrative contract extensions.

“Ross had been inactive for the last three weeks before returning to the lineup this past Sunday, but only played one snap against the Colts”, Garafolo said. I heard that he had approached the team, saying, ‘hey, I need a fresh start’. Well, I called Ross’ agent yesterday; he confirmed that he had conversations with the Bengals about a possible trade recently, but those talks didn’t go very far”.

Truthfully, Ross has been little more than a disappointment in Cincinnati, when he has even been healthy, which was a known concern in college. He played in just three games as a rookie and missed half the season a year ago.

In 27 career games, Ross has recorded 51 catches for 733 yards with 10 touchdowns. For a player who ran the fastest 40-yard dash time in the history of the NFL Scouting Combine, his 14.4 yards per reception figure is rather pedestrian, though he did average 18.1 yards per catch last season with 506 yards on 28 catches.

To his credit, he did come out big at the start of last season. In the opener, he caught seven passes for 158 yards and two touchdowns, and he followed that up with a four-catch, 118-yard game the next week with another touchdown. But he would get hurt two games later and would not find the end zone for the rest of the season.

The trade deadline is two weeks away from yesterday. It’s hard to read how the Covid environment might shape how teams via trades this year in the middle of the season, including the long entry period in which it’s basically impossible to acquire a player and have him play the same week.

With the drafting of Tee Higgins 33rd overall in April, the Bengals forged a new top three, flanked by A.J. Green and Tyler Boyd. They have also been using Mike Thomas and Auden Tate at wide receiver, with the backs and tight ends active participants in the passing game as well. Ross has been largely an afterthought.