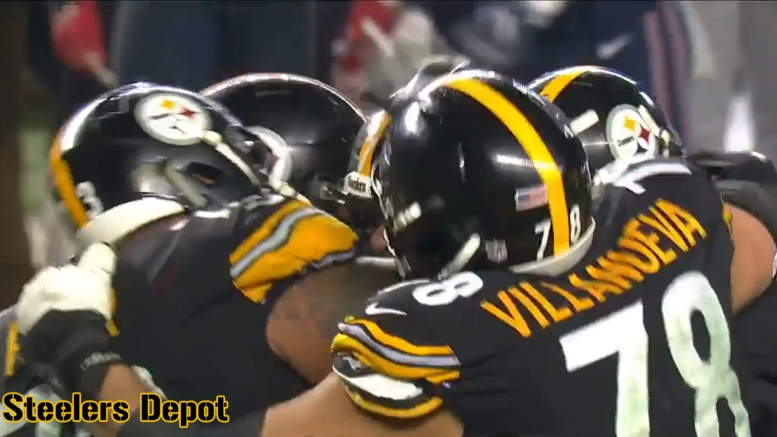 When you’ve made as much money as Ben Roethlisberger has and have had as much success in your profession to ensure your status as one of the greats to ever play the game, you may find yourself reluctant to continue on when you are ‘old in the tooth’ in your field and you suffer a serious injury.

That is the situation the Pittsburgh Steelers quarterback found himself in a year ago after tearing three tendons in his throwing elbow. Would he opt to try to come back and continue playing at 38 years old, even though he has nothing to prove? What would be the source of motivation for coming back?

For Roethlisberger, he didn’t have to search far and wide for it, as he told reporters on Wednesday. “I just wanted to be out there with my teammates. I didn’t want to let them down”, he said. “I wanted them to know that I can still give them everything that I have. I’m not trying to prove anything to the outside world. I just wanted to keep playing the game that I love with the teammates that I love for the fans that I love. That’s what’s been most important in my mind”.

Roethlisberger has some of his best friends in life on that field right out in front of him like Maurkice Pouncey and David DeCastro, the two offensive players with whom he has logged the most time. He has also grown close to plenty of others such as Vance McDonald and James Conner and Alejandro Villanueva.

When you spend the better part of two decades in an organization, you make a lot of ties, ones that you want to try to retain for as long as possible. It’s rarely easy for an athlete at this level with this amount of success to transition away from the game when he knows that he is still capable of playing at a high level.

And he does continue to play at a high level. He is currently posting the highest completion percentage of his career, with his second-highest touchdown rate and lowest interception rate. You really can’t ask for much better than what he has been giving the team—and after all, they are 5-0.

It helps that the Steelers have tried to keep him happy. Even after losing two All-Pro talents in Antonio Brown and Le’Veon Bell, the front office had continually fueled him with talented young skill position players, with the latest budding star being Chase Claypool, who just tied a rookie wide receiver record for the most touchdowns scored in the first five games of their career with six.

When you add a talent like Claypool, frankly, you want to see it through and find out what you can accomplish working with that kind of talent. Roethlisberger had glimpses of something similar with Martavis Bryant, but Claypool seems a much more stable and reliable weapon.