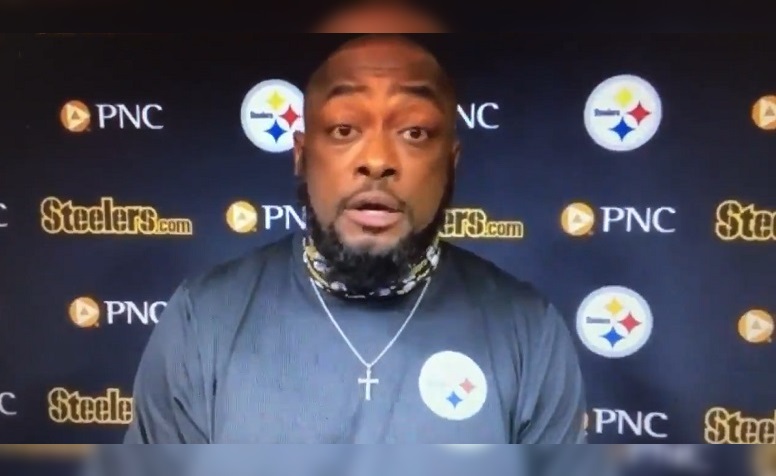 The Pittsburgh Steelers only dressed 47 players for their Monday night game against the New York Giants and not the 48 they were permitted to. As you can probably imagine, the team’s decision to do that had me quite perplexed. On Tuesday, Tomlin was asked about the curious decision that was made on his part to only dress 47 players against the Giants and just as I feared, it was because he was unsure about the new game-day roster rules that were put into the CBA this season to help teams battle against possible personnel deficiencies due to the ongoing pandemic.

“Yeah, there was some indecision on my part about the rule and so we didn’t get clarity on it until extremely late in the process,” Tomlin said. “And just from an overall preparedness standpoint, we decided to put the helmets on the guys that were prepared to play and had an understanding that they were going to play. So, I take responsibility for that miscommunication and it’s a learning process for us. There’s a lot of memos coming out of New York these days, so it’s tough to keep up with them.”

While I admire Tomlin being forthcoming, it’s still no excuse for somebody in the organization to not have full clarity on the game-day roster rule changes that were put in place several weeks ago. Not only that, Tomlin gave every indication last week that he fully understood the new roster rules when asked about them and that he would be taking full advantage of them this season.

In case you weren’t aware, the Steelers could have dressed 48 players Monday night against the Giants because they had 8 offensive linemen dressing for the game. Instead, they only dressed 47 players, which was really curious with no practice squad elevations taking place on Monday. The Steelers pregame inactive list included several obvious names in guard David DeCastro, quarterback Joshua Dobbs and rookie defensive tackle Carlos Davis. Two other players on that list, however, were curious healthy scratches and they were tight end Zach Gentry and inside linebacker Ulysees Gilbert III. Rookie running back Anthony McFarland Jr. was also on the inactive list but that wasn’t a huge shock overall.

Gilbert being on that inactive list was the most shocking of all and that’s because he proved to be a solid special teams player during his rookie season before going down with a back injury. At the very least, Gilbert should have dressed against the Giants and most of us expected him to.

Consider this a big lesson learned by Tomlin. Thankfully, him not knowing this new roster rule had zero impact on the Week 1 game. He’ll have clarity Sunday at home against the Denver Broncos, so you can count on the team dressing 48 players for that contest.