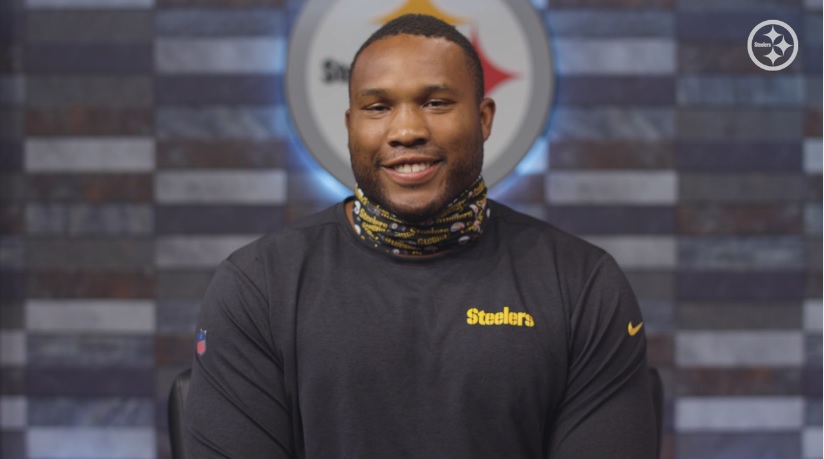 Monday night will be the first time in a long time the Pittsburgh Steelers have taken the football field. For Stephon Tuitt, it’ll be an even longer time coming.

Tuitt hasn’t played a down since October 13th of last season when he suffered a season-ending pec injury five plays into a Sunday night win over the Los Angeles Chargers.

Injury luck hasn’t been on his side for most of his career. In six seasons, he’s played in all 16 games just once, his rookie year where he only started four games. Since then, here’s how many games he’s missed year-by-year:

Like James Conner of the offense, Tuitt’s talent has never been in question. And he began to put everything together prior to getting hurt last season. Though effectively five games, he already racked up 6 TFLs, 3.5 sacks, and was even more dominant on tape. It wasn’t a stretch to say he was the MVP of the defense before going down.

Now, he’ll look to bounce back next to Cam Heyward and form one of football’s best interior duos. Tuitt said he relied on Heyward after getting hurt, knowing Heyward suffered a similar injury in 2016.

Tuitt and the rest of the Steelers’ defense will look to record 50+ sacks for the fourth straight years, something the NFL hasn’t seen since Lawrence Taylor and the Giants back in the 80s. If – and it’s a big “if,” I know – Tuitt stays healthy, he could come close to touching double-digit sacks. That mission begins Monday against Daniel Jones, sacked 38 times in 12 starts a year ago.