Usually when I write an article with this headline, my ire is focused on Terrell Edmunds. And that’s still true. He’s started 34 games and has forced only one turnover, an interception his rookie year against Tampa Bay. He’s yet to force a fumble and recovered only one – also during his rookie year – in his career.

But Edmunds isn’t alone. We’re calling balls and strikes over here. Minkah Fitzpatrick is in a takeaway drought himself. The sooner that ends, the better.

Over the last ten regular season games, dating back to Week 11 of 2019, the Steelers’ safeties haven’t recorded an interception or forced fumble. None. Zero. Nada.

Take it a step further. Pittsburgh is the only team in the league to not have a safety record a turnover since Week 11 of last year. The only team. And the Steelers have Minkah Fitzpatrick. An interception machine for a stretch last season. 2020 gets wilder.

That’s not all Fitzpatrick or Edmunds’ fault. There’s no question teams are staying away from Fitzpatrick. He simply wasn’t targeted down the stretch in 2019 after picking off passes left and right following his trade. It’s been a similar story through the first three games this year. Pittsburgh’s responded by trying to move him around, get him out of centerfield, something especially noticeable Sunday against the Texans.

Fitzpatrick spent plenty of time closer to the line of scrimmage, playing Robber/Rat coverage. They’ve also been rotating their safeties a lot more, willing to spin Cam Sutton to the deep middle or Mike Hilton the deep half to drop Fitzpatrick into a hook zone. 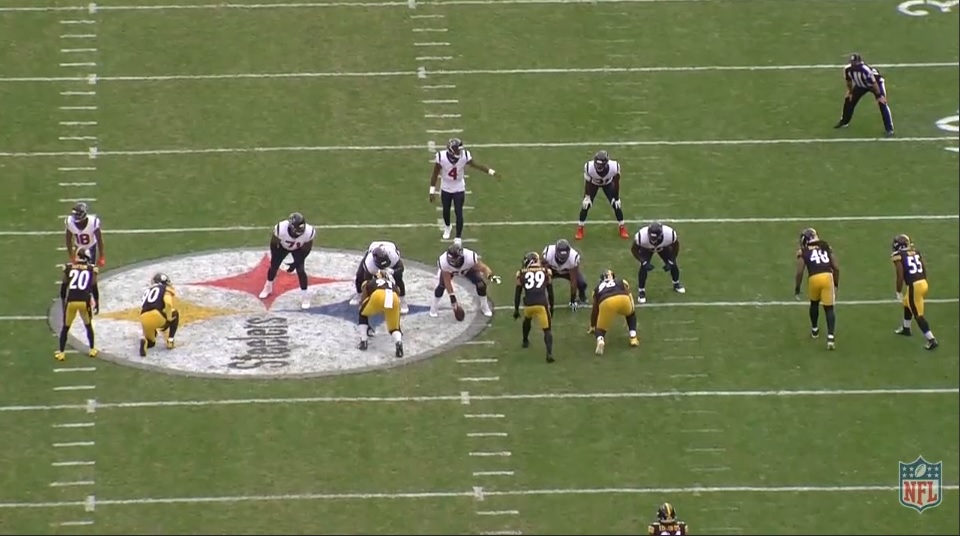 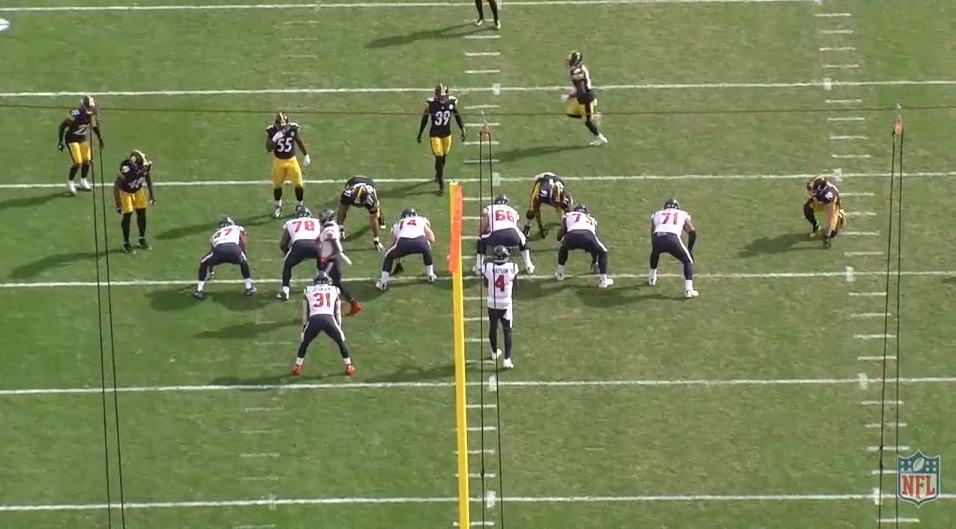 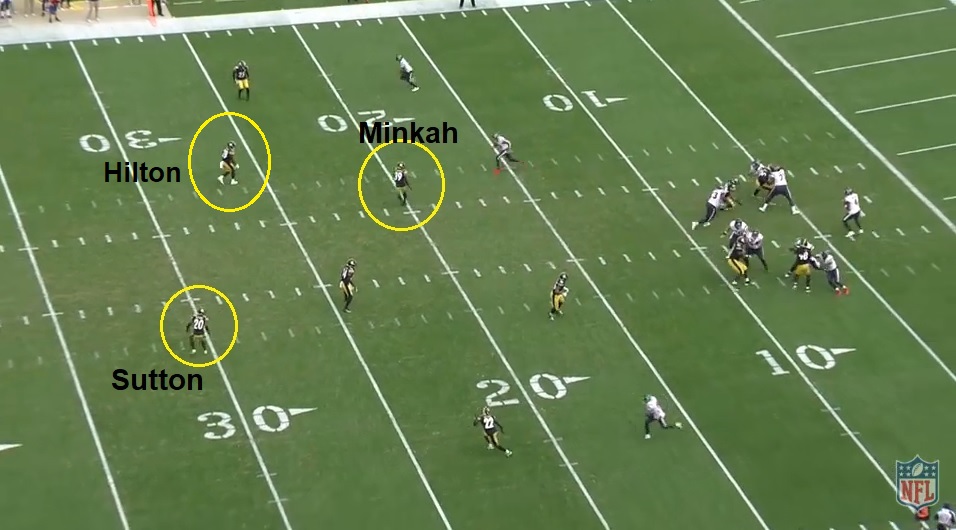 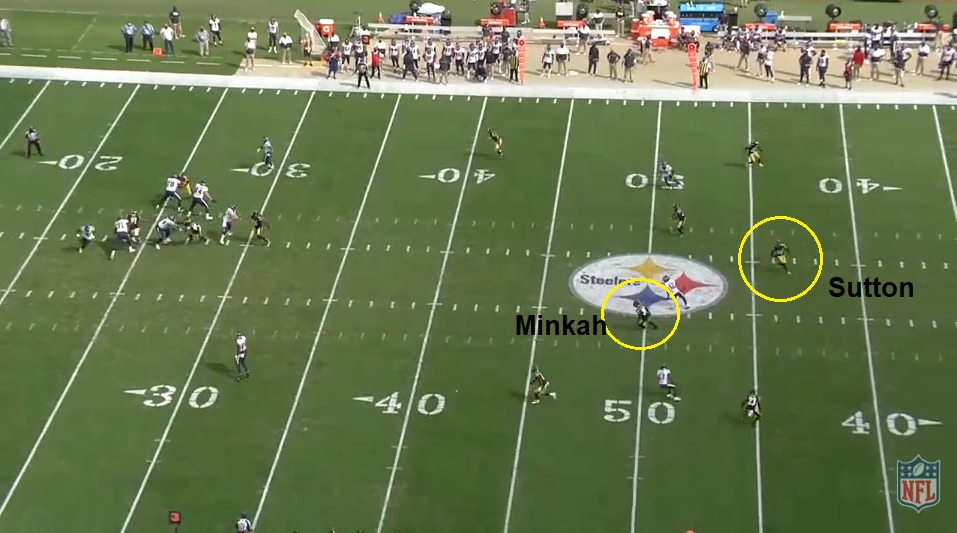 So far, it hasn’t improved the takeaway numbers. They’ll come, hopefully sooner than later, and it doesn’t mean Fitzpatrick, or Edmunds for that matter, have played poorly. They haven’t.

And the better news is the rest of the defense has been more than capable of creating turnovers. Five through three games, the upper half of football. I’m just saying I’d love for this drought to end by the weekend, assuming we have a game in the first place.