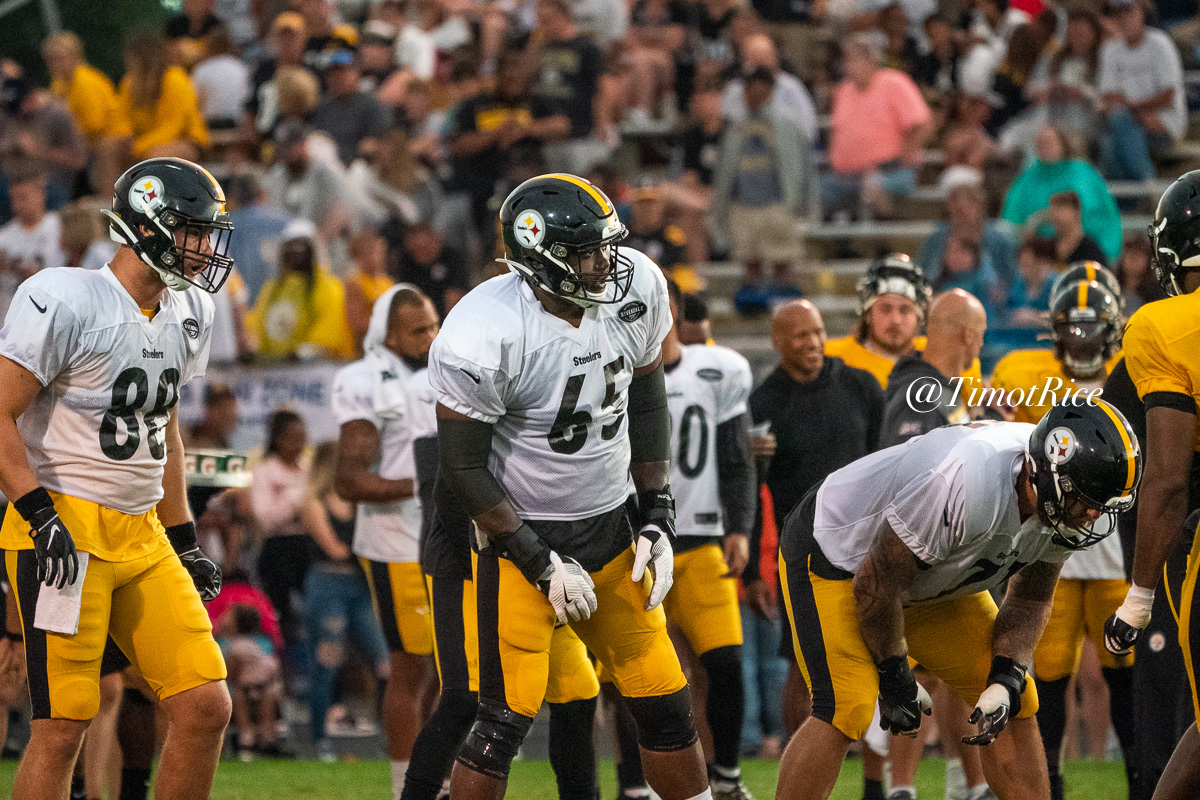 The Pittsburgh Steelers have placed OT Zach Banner on IR and in a corresponding move, signed OT Jerald Hawkins.

Banner suffered a knee injury in Monday’s opener against the Giants. It’s reportedly a torn ACL and Banner announced he’ll have surgery Friday. That will end his 2020 season. Playing on a one-year deal, he’ll look to sign on the cheap with the team and hopefully be ready for the Steelers’ 2021 training camp. Chukwuma Okorafor will be the starting RT in his absence.

Hawkins was previously on the Houston Texans’ practice squad. A fourth round pick of the Steelers in 2016, Pittsburgh dealt him to Tampa Bay for a 2021 7th round pick. Houston signed him this summer. Hawkins battled injuries with the Steelers, including a 2018 torn quad that lingered into the 2019 training camp. But he has a little NFL experience, is familiar with the team’s system, and gives them much-needed tackle depth.

Five of the team’s nine offensive linemen failed to practice today, leaving the Steelers awfully beat up heading into Sunday’s matchup against the Denver Broncos. Denver’s pass rush is also dealing with injuries, losing Von Miller for most if not all the year after a freak ankle injury right before the season began.

The Steelers also had OT Brandon Walton in for a tryout. Undrafted out of FIU, he most recently spent time in camp with the Buffalo Bills. The Kansas City Chiefs had him in for a visit last week.

#Steelers had T Brandon Walton in for a tryout