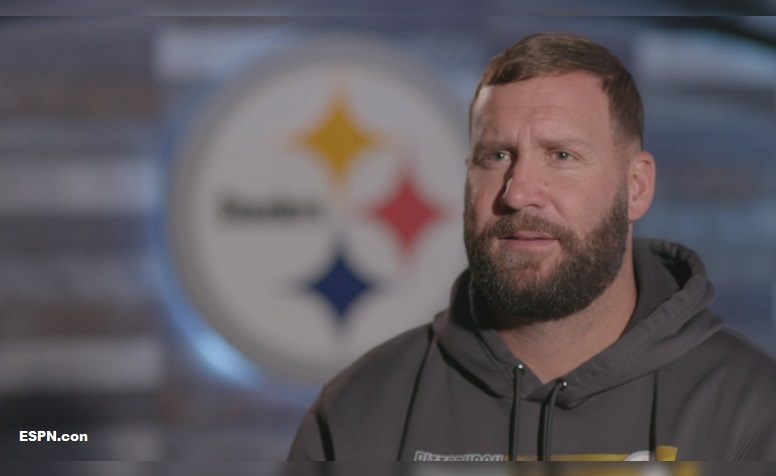 The Pittsburgh Steelers will play the New York Giants Monday night to open their 2020 season and that contest will feature the return of quarterback Ben Roethlisberger to the field 364 days after he suffered his serious elbow injury. Ahead of the Monday night game against the Giants, Roethlisberger sat down for a one-on-one interview with Kirk Herbstreit of ESPN to talk about the injury he suffered, his decision to have surgery, and more.

During the interview, Herbstreit asked Roethlisberger to look back on the game 364 days ago in which he injured his elbow and the series of events that led up to it happening.

“Yeah, it actually was the week before New England, warming up, I just kind of felt some discomfort, which I had felt many times” Roethlisberger said. “And usually through adrenaline, getting warmed up, it goes away and it just never really kind of left. And so, I didn’t really think much of it. And then you go into the week of preparation for Seattle and you go out there and it feels okay, it doesn’t feel great, but it feels all right.”

Roethlisberger then proceeded to talk about when he knew he had probably suffered a serious injury in the Week 2 home game against the Seattle Seahawks.

“And then at the end of that half, I remember one throw, it just felt a lot different than it had ever felt before,” Roethlisberger said. “And once again, just kind of shake it off and keep going. And I threw a deep one down the right sideline to JuJu [Smith-Schuster], and that was a big deal. Like it felt off, it felt wrong. It hurt a lot more than it ever had and you know your body. You just feel different things. And I felt something different. And I think I had to throw one more pass to get out of the series and luckily it was a short one and just going to the sideline, just knowing that something wasn’t right.”

When, when you realized the magnitude you visited with the doctors, you had basically two options, you know, it was either don’t have surgery and retire or have this surgery and have a long process back. Talk about when they told you that what you and your wife and your kind of your support group, what you guys went through to come to decision to, to have the surgery. He discussed that decision-making process with Herbstreit.

“Yeah, it was a tough phone call to get from Dr. Bradley, basically laying out two options,” Roethlisberger said. “It’s you don’t have to do anything and retire and not play football again. I could probably throw and play catch with the kids in the backyard, but I’ll never be an NFL quarterback throwing balls again. Or, I can go have surgery and I’m going to miss the year and most likely I’ll be able to come back, because they had never really had this happen before, so they weren’t sure. But I get to play again. And I thought about it for 30 seconds or so, my wife thought about a little longer and it was like, ‘let’s go.’ I just didn’t feel like I was done. I feel like I still have more to give this game and give the city, I still want to win trophies for this city. So, I just felt like I could do it.’

Roethlisberger will indeed start doing it again Monday night against the Giants. He hasn’t thrown a touchdown pass since in 624 days so you can imagine he’s excited to take the field Monday night at MetLife Stadium in East Rutherford, NJ and clear that final rehab hurdle in the process.