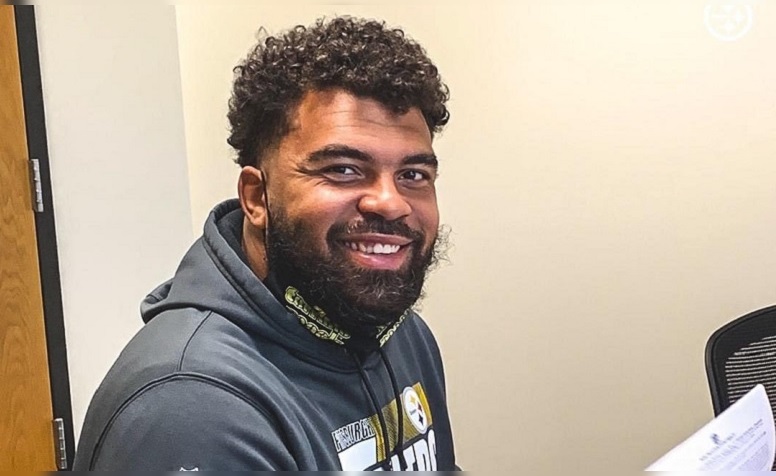 The Pittsburgh Steelers signed defensive captain Cameron Heyward to a contract extension last weekend and the important details of that deal have now become available.

According to former NFL agent Joel Corry of CBS Sports, Heyward’s new deal included a $17.5 million signing bonus and a first year roster bonus of $2.75 million, which is being treated as a signing bonus this late in the offseason. The annual proration amount related to that new signing bonus and 2020 roster bonus is $4.05 million. As expected and as originally reported, Heyward’s originally scheduled salary cap charge of $13,251,250 decreased by $3.95 million as a result of his extension.

In all likelihood, Heyward will have his contract restructured in February or March. That restructure will likely include all of Heyward’s $6 million roster bonus and all but $1.075 million of his $4.5 million base salary he’s due in 2021 into a signing bonus. such a restructure next offseason would lower Heywards 2021 salary cap charge by $7,068,750.

Prior to signing his extension, Heyward was due $9.5 million in 2020. His extension included a new money amount of $65.6 million and thus Heyward’s new money average moving forward is $16.4 million. He is now the eighth-highest paid interior defensive lineman in the NFL at the time of this extension being signed.