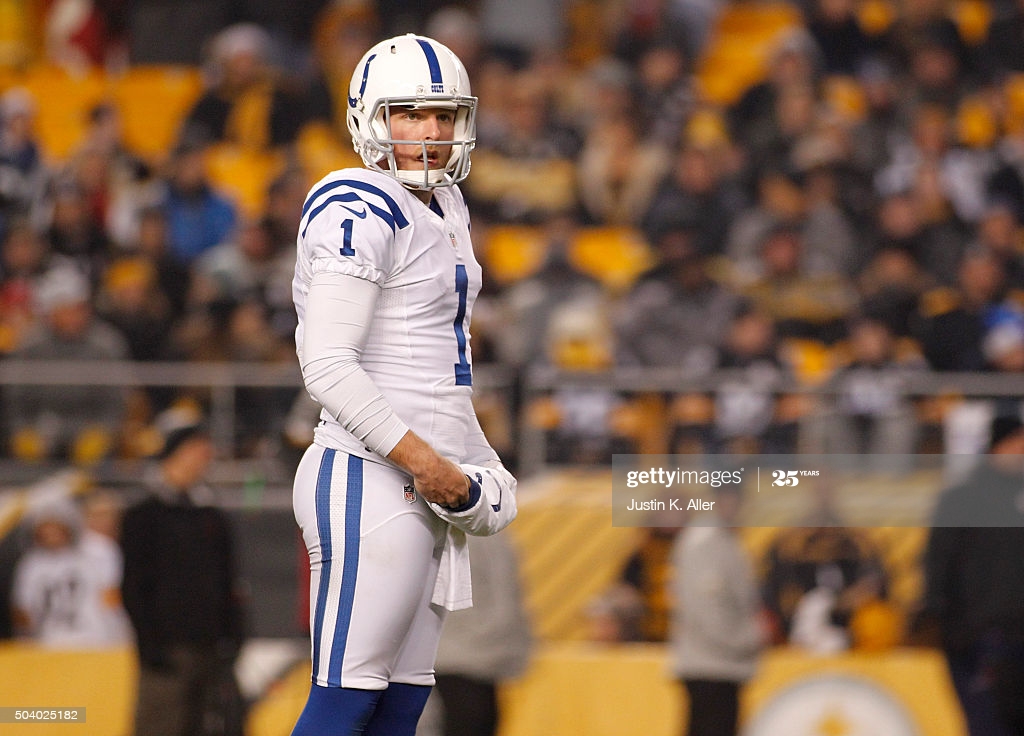 I don’t know about you guys but whenever Pittsburgh native Pat McAfee brings up a Pittsburgh Steelers story, I have to give it a listen. His Monday conversation about meeting Mike Tomlin at his 2009 Pro Day is a great one. Not quite “Troy Polamalu in the C Gap” good but close.

McAfee describes his West Virginia Pro Day workout and how if it wasn’t for Tomlin showing up and bringing a throng of scouts with him, he might not have been drafted.

The video is linked below. I’ll transcribe the bulk of it here though fair warning, there’s some NSFW involved.

“Tomlin and I had a pretty good relationship,” McAfee said. “He was the reason why I got drafted to be honest. I had a workout at West Virginia. I wasn’t invited to the Combine. So my Senior workout was a massive day.”

West Virginia is a popular, local stop for Tomlin and the Steelers, and there’s usually enough talent to make the trip worthwhile. It’s worth mentioning Pittsburgh has only drafted eight Mountaineers and only one in the Colbert/Tomlin era combined, Ryan Mundy in 2008.

McAfee said he decided against running the 40 or lifting, leaving him on the field by himself while the rest of the scouts were timing other prospects. Alone on the field, McAfee was worried no scouts would walk down to see him. Until Tomlin appeared.

“And then Tomlin comes walking down in front. It’s Tomlin and like, 15 scouts. Tomlin puts me through an entire workout. I turned around and went, you’re so nice man. He was like, Bill Stewart gave me my first job. Bill Stewart says he likes you. And I believe his exact words were, any motherfucker who can kick a 51 yarder at Heinz Field should be in the NFL.”

McAfee drilled a 51 yarder against Pitt in 2006. At the time, it was the longest kick by any kicker, college or pro, at Heinz Field.

Stewart hired Tomlin at VMI in 1995 to be the team’s receivers coach. As Tomlin’s told the story, he was supposed to just work a camp but it turned into the season-long job once Tomlin caught the coaching bug. The Stewart and Tomlin families maintained a close relationship. Stewart passed away in 2012 after a heart attack. Tomlin hired Stewart’s son, Blaine, in 2018. He currently serves as the team’s assistant wide receiver coach and is viewed as a rising star within the organization.

McAfee would be drafted in the 7th round by the Colts. That Pro Day wouldn’t be the last interaction McAfee and Tomlin would have. Tomlin told McAfee he hoped to make him a Steeler someday.

“It got a little later in my career. We’d talk before every game. He’d be like, ‘hey, I’m going to get your ass when you’re old and cheap. I’m going to bring you back home. And I said, ‘I’m never going to be cheap and I’m actually retiring after this year so fuckin’ take a hike.”

McAfee surprisingly retired after a short (for punters anyway) but stellar eight year career. Pittsburgh could’ve used a punter like McAfee but unless Tomlin reaches out again to convince him to unretire, the Steelers will have to roll with Jordan Berry.

Listen to the whole clip below. Worth your time (though again, some NSFW language).