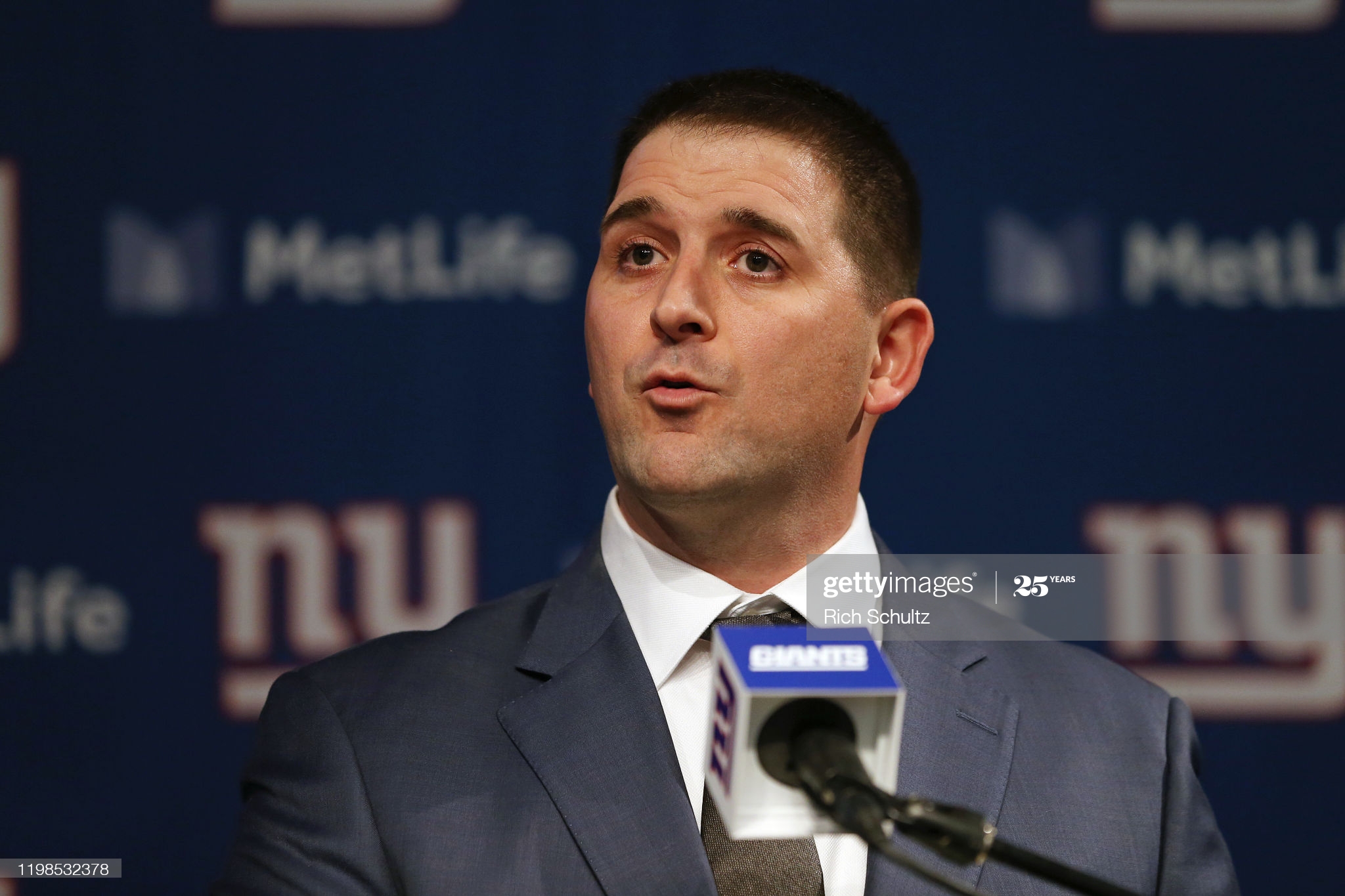 Joe Judge is in his first year in the NFL as a head coach, taking over that role for the New York Giants, who just so happen to be the Pittsburgh Steelers’ first opponent in 2020. He has had a relationship with their head coach, Mike Tomlin, since before he was even in Pittsburgh.

Judge first encountered Tomlin in 2006 while he was a graduate assistant at Mississippi State. Amos Jones also happened to be on staff that year, and Tomlin would bring him in to serve as an assistant when he got the job in Pittsburgh, eventually becoming their special teams coordinator. Jones is now on Judge’s staff in New York.

“I have a tremendous amount of respect for him as a coach for what he’s done for me personally in my career, giving me the opportunity as a young coach to tag along at times and impart to me some of his experiences that have helped me develop my own career”, he said about Tomlin on Wednesday.

“Very simply put, when he was an assistant in the league at the time with Minnesota, I got to meet him simply by answering phones when I was GA’ing for Amos Jones. He would call Amos sometimes, Amos would say, ‘grab that phone and talk to Mike for a minute’. I got to meet him briefly through the phone”.

Tomlin was the defensive coordinator for the Minnesota Vikings for that time, earning the job in Pittsburgh a year later. Judge said that he “immediately became a Steelers fan” after that, “because amongst him and some other people that have been good to me that were good enough to give me the opportunity to tag along with them”.

And now he’s Judge’s first assignment as a head coach himself. Not too tall a task, hosting arguably the hungriest team in the NFL right now. I really can’t think of a team who would be more internally motivated to make some noise this season than Pittsburgh, given how the table is set this year and everything they’ve been through.