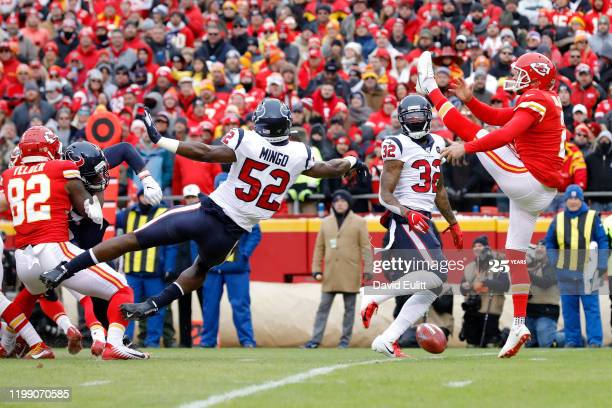 The Pittsburgh Steelers conducted their physical with punter Dustin Colquitt but per a tweet from the PPG’s Gerry Dulac, the team is unsure if they’ll sign him.

P Dustin Colquitt had physical with Steelers but team not sure about signing him.

Colquitt served as the Kansas City Chiefs’ punter for the past 14 seasons. The son of Craig Colquitt, drafted by and punting for the Steelers in the late 70s to mid 80s, he was released by KC early in the offseason. He averaged nearly 45 yards over his career, has only had five punts blocked, and won a Super Bowl with the Chiefs in 2019.

Jordan Berry had a strong first three-quarters to 2019 but ended the year on a sour note, laboring through a miserable final four weeks that saw his average plummet, punts get blocked, and miscommunication that led to failed fake attempts. Berry has been the Steelers’ punter since 2015, averaging 44.2 yards per punt over that time.

The team signed rookie punter Corliss Waitman to the practice squad today. He wasn’t a threat for the starting job and will serve as special teams insurance in case of injury or positive COVID test.

We’ll provide an update once the team finalizes their decision.