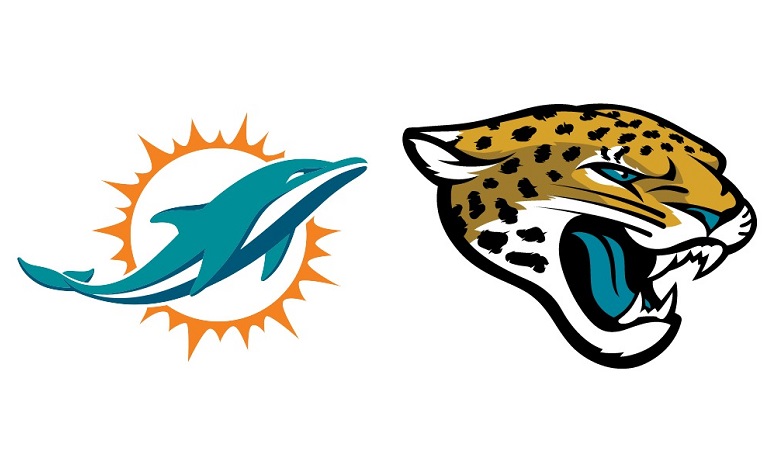 Happy Thursday. Are yinz ready to watch some football tonight? I know I am and hopefully we have a great game tonight between the Miami Dolphins and the Jacksonville Jaguars to get Week 3 of 2020 NFL season underway.

The Jaguars, who will play the Pittsburgh Steelers later this season, enter this Thursday night game with a 1-1 record. They beat the Indianapolis Colts in Week 1 and lost to the Tennessee Titans in Week 2. The Dolphins, on the other hand, enter Week 3 with an 0-2 record having lost their first two games of the season to the New England Patriots and the Buffalo Bills.

It’s the stache versus the beard on Thursday night with Gardner Minshew facing off against Ryan Fitzpatrick.

Fitzpatrick delivers a strike to Preston Williams for an opening drive TD! #FinsUp