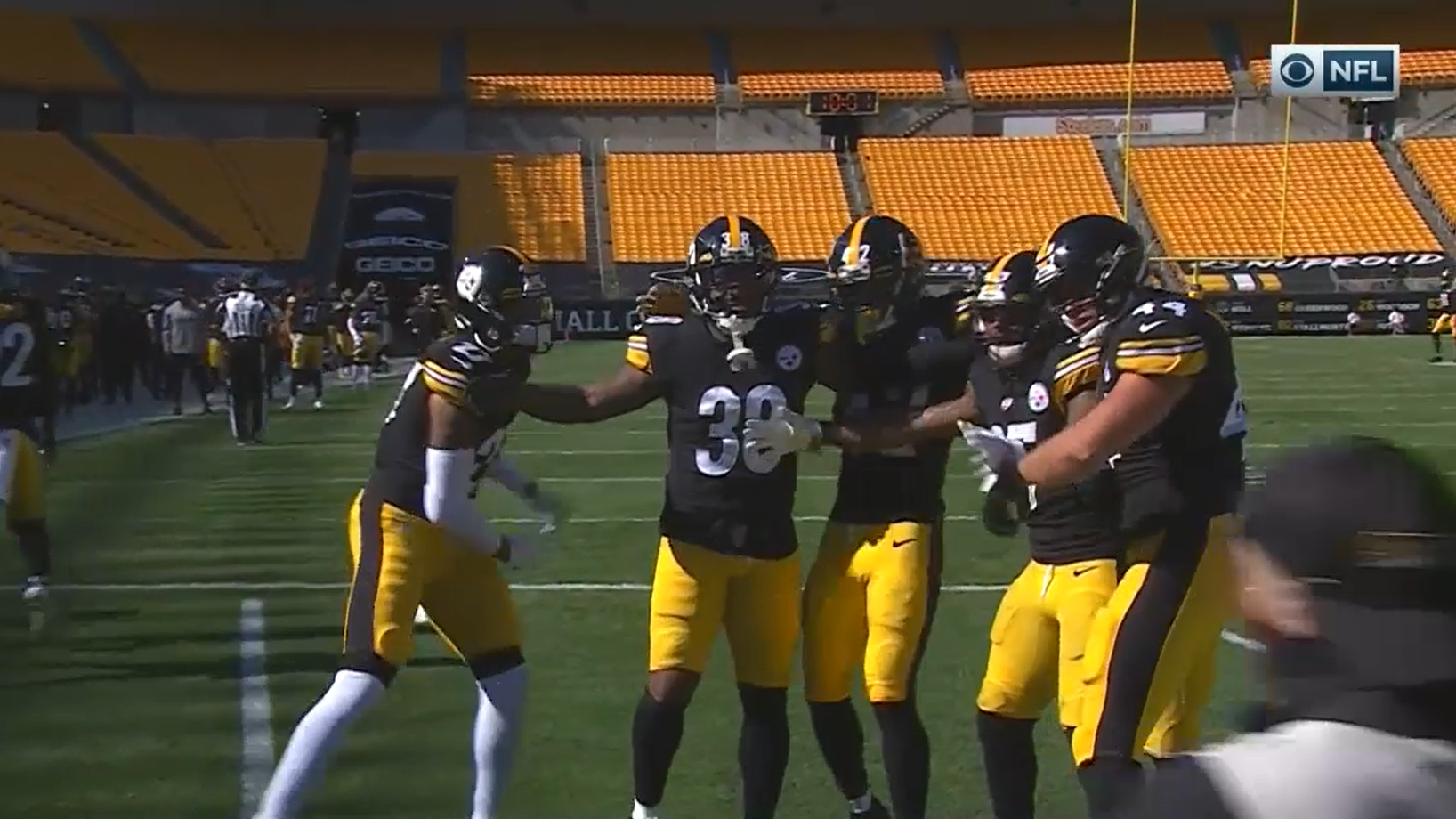 The needle sure has moved in a hurry over the past two weeks. Entering the 2020 regular season, Dan Hanzus of NFL.com had the Pittsburgh Steelers ranked 12 in his power rankings list for the league’s website. After handling the New York Giants in Week One, he moved them up to seven. Now after beating the Denver Broncos, they’re all the way up to fourth. He writes:

The Steelers represent a pick-your-poison situation for opposing defenses right now. Second-round pick Chase Claypool had an 84-yard touchdown against the Broncos and has been an instant difference-maker through two weeks. Diontae Johnson is on his way to a big season, and JuJu Smith-Schuster has his mojo back after a 2019 that fizzled behind injuries and poor QB play. Which takes us to Ben Roethlisberger, who missed most of last season but somehow managed to return as exactly the same player he was before his right elbow imploded. No acclimation period necessary for Large Benjamin. The Steelers are scary.

The passing game did open up further from the first game to the second, with Claypool making plays for the second week in a row, and Eric Ebron getting slightly more involved. We are also beginning to see the rapport between Ben Roethlisberger and Diontae Johnson develop.

We are also seeing more and more of the ‘old’ Roethlisberger, including his wonderful unscripted 28-yard touchdown pass to Johnson at the back of the end zone. But we also got his boneheaded interception with all the time in the world to throw the ball.

The running game is taking a lot more heat than it deserves in part because more than half of James Conner’s rushing yards on Sunday came on one run, but when you actually look at his carries, the majority of his rushes were successful plays for the offense, and Benny Snell ran well in the opener. They are averaging 125 yards per game at 4.8 yards per carry. Nothing to sneeze at, even at a small sample size.

As for the defense, the pass rush has been absolutely relentless and out of its mind. They are having great success pressuring the quarterback both when they blitz and when they don’t. But there are still things to clean up in terms of communication and coverage, and they have to keep a lid on the running game as well.

On special teams, were are even seeing signs of life from the return game with Johnson and Ray-Ray McCloud. McCloud has only gotten two kick returns so far, but both of them were noteworthy. Johnson had a punt return touchdown called back due to an illegal block that probably did not need to be made in order to spring him.