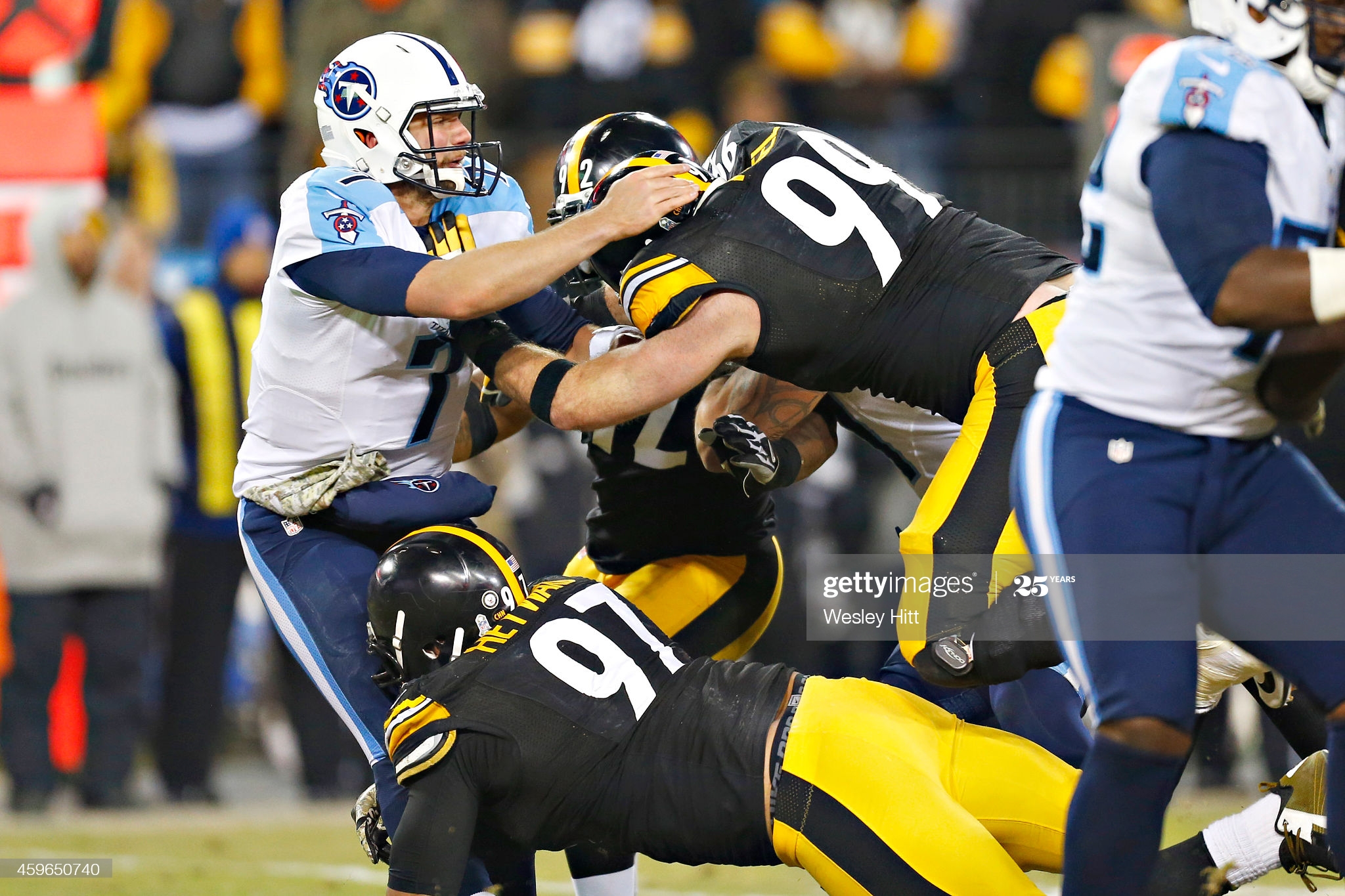 One of the Pittsburgh Steelers’ strengths throughout their greatest years was the fact that they were able to build a consistent pipeline of talent at key positions. They wouldn’t always successfully retain every notable free agent, but they would be confident that they would have the ‘next man up’ available to come in behind them.

This was especially true at positions such as outside linebacker once they moved into a 3-4 defense, in part because they were one of few 3-4 teams and they could find talent in late rounds that they would be able to work on for years to turn into a starter. Like when they trusted James Harrison could be the man in letting go of Joey Porter in 2007.

The defensive line saw a lot of turnover after they moved to a 3-4 as well, though the 2000s would see a lot of stability with Casey Hampton, Aaron Smith, and later Brett Keisel after Kimo Von Oelhoffen. As Smith and Keisel aged, the team realized they no longer had the market on the system, so they used first-round picks on Ziggy Hood in 2009 and Cameron Heyward in 2011, giving them time to develop them in the pipeline.

While Hood only lasted through his rookie contract, Heyward just became one of the oldest defenders with the team to sign a third contract at the age of 31. He had to spend a couple of years playing behind Smith, Keisel, and Hood, emerging as a starter during his third season, but he appreciates the relationships that he has forged, and what they meant to his growing process.

“I’ve had the opportunity to play with those guys, and I can’t say how vital they’ve been to my success”, he told reporters today about Smith and Keisel as influences and mentors at the start of his career. “Aaron I only had for one year, and I get to see Aaron still around. He lives pretty close to me, and his kids are all over the place in different sports and such. Me and Brett have a relationship that, we’ve talked almost all the time. I’ve always just asked him about things, even when it’s the highs or the lows. Brett’s always provided a lot of advice for me”.

It may have taken Heyward longer to get on the field consistently than he would have liked to—one could certainly make the argument that he could have been playing ahead of Hood by 2012—but the guidance and examples set by Smith and Keisel were formative to his development, and that includes the observation period at the start of his career when he didn’t play a lot of snaps.

And so it’s no surprise that they continue to have a relationship. I’m sure Smith and Keisel are proud of what Heyward has done and the sort of career that he has built for himself, which now includes passing their franchise records. After all, they helped him to reach this point.