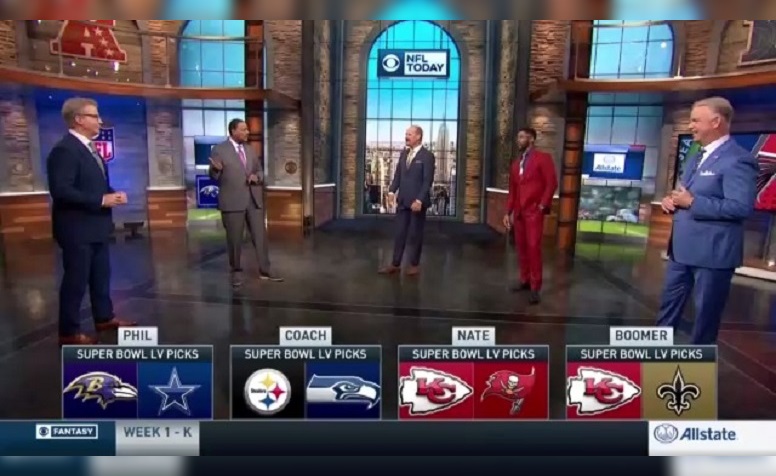 The first Sunday of the 2020 NFL season got underway earlier this afternoon and the first set of games were preceded by preview shows complete with predictions for the season. One of the more notable pregame predictions came from Bill Cowher on CBS as he let the world know he’s high on the Pittsburgh Steelers for the upcoming season.

“You look at the strength of schedule, the two easiest schedules in the National Football League, Baltimore and Pittsburgh,” Cowher said on Sunday. There’s a guy named Ben Roethlisberger back for Pittsburgh. I say Pittsburgh goes back.”

Cowher has the Steelers playing the Seattle Seahawks in Super Bowl LV, a game that will be played at Raymond James Stadium in Tampa, Florida on February 7. Should such a matchup ultimately take place, it would be a rematch of Super Bowl XL, which was Cowher’s lone Super Bowl win of his NFL coaching career with the Steelers.

"Every team is trying to create a family culture based on unconditional relationships. We don't all have to agree on everything, but we have to respect everybody because we have not walked in your shoes." – @CowherCBS pic.twitter.com/DxjUcEJCXk