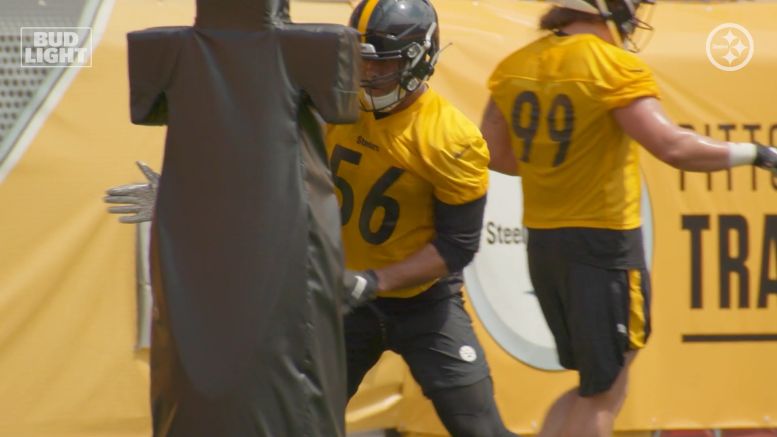 Question: Who are the young defensive tackles that Keith Butler mentioned liking?

When Keith Butler talked to reporters a week or so ago, being asked questions about the defensive line, he alluded to some young players in the group multiple times that he would not mention specifically by name that the team was looking at.

The second time he mentioned them, he specifically said that he wouldn’t say who they were because he didn’t want people to know about them, the obvious implication being that he was worried that they would not make the cut and would have to clear waivers to stick to the practice squad.

Of course, there aren’t a ton of options as to whom it could be. The two best candidates, I would imagine, are Henry Mondeaux and Carlos Davis. The former was on the practice squad all of last season after having a good camp and preseason. The latter is a rookie seventh-round pick who has some athleticism.

The other two potential names are Calvin Taylor, a rookie college free agent who is massive at 6’9” out of Kentucky, and Cavon Walker, a Maryland alum who did well for himself while he was in the XFL earlier this year and signed just before the draft.

The only other possibility is Isaiah Buggs, but I would imagine that’s too obvious and his roster spot is pretty locked in as the number six guy. He was on the team all of last year and logged about 75 or so snaps.