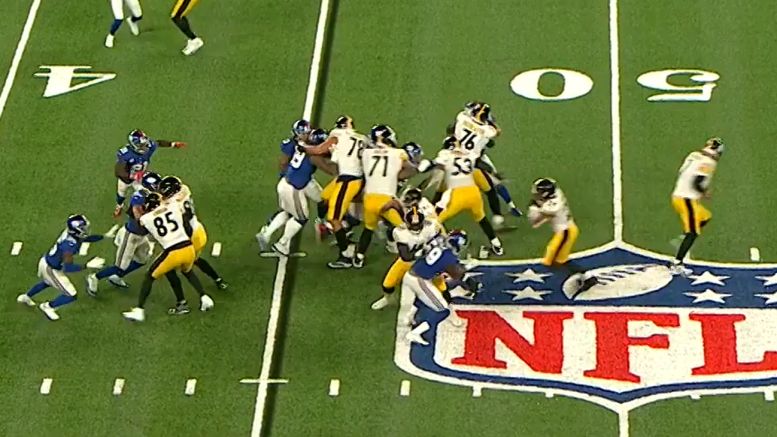 Question: Will Kevin Dotson be making his first start on Sunday, and if so, how will he perform?

It certainly seems as though, even when the Steelers try to limit their rookies, circumstances find a way to get them on the field. Terrell Edmunds was supposed to be a sub-package player in 2019. Diontae Johnson, depth. Kevin Dotson? Well, he was to be on the bench all year

Except the Steelers don’t have the health in front of him to merit that. In fact, he has already played. With David DeCastro missing the season opener, Stefen Wisniewski started in his place. The veteran went down on the penultimate snap of the Steelers’ penultimate drive, leaving Dotson to step in and accumulate a small handful of snaps.

There has been a good deal of enthusiasm about the young man since he was drafted, and not just because he was already a Steelers fan, but the reality is that we know almost nothing about him as a professional, since we had no access to training camp this year, and there was no preseason to evaluate.

DeCastro and Wisniewski continue to be sidelined, and it’s certainly looking like they’re heading toward Dotson being in the starting lineup against the Denver Broncos on Sunday. Mike Tomlin and Randy Fichtner acknowledged that there is some angst about that possibility, but that would be the case for any rookie under these circumstances. Could this be the first of many starts in his career?