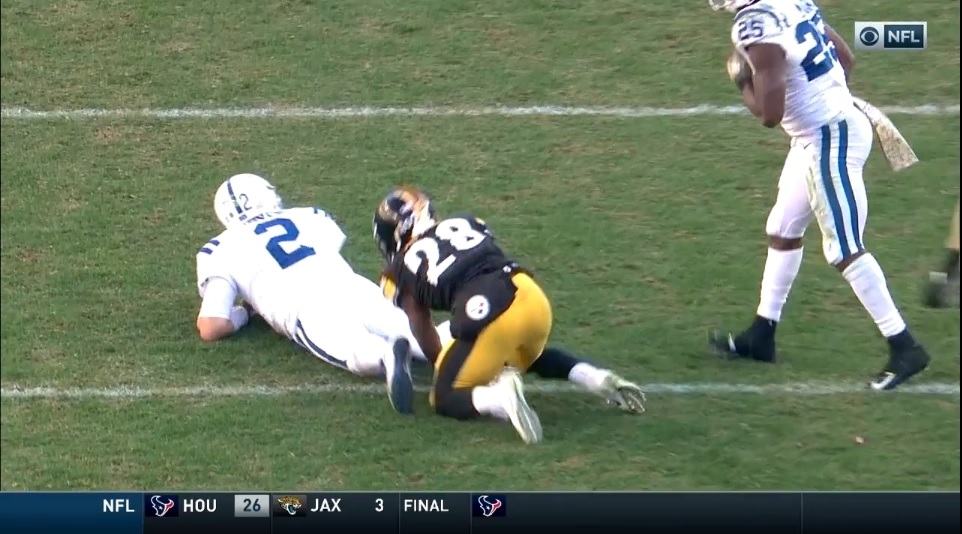 Quick study I wanted to look at today. Since slot corner Mike Hilton is among the most frequent and well-known blitzing corners, I wanted to check out to see if the defense’s outcomes are any better when they send him compared to when they don’t. And to see if there’s been any diminishing returns to his blitzes now that offenses caught on to the idea.

Here are the QBs stats over the last three years when Hilton is sent on a blitz. For context, here’s the number of times he’s blitzed year-by-year.

For comparison sake, here are the numbers on all non-Hilton blitzes.

So…worse numbers across the board. Which surprises me a bit. Heck, even the sack rate is only slightly higher for Hilton blizes (11.3%) than it is for non-Hilton blitzes (10.3%).

You could also argue there’s been diminishing returns on Hilton’s blitzes year-by-year as teams became familiar and gameplanned for Hilton, unlike in 2017 (as the Texans found out in his three sack game). Completion percentage has gone up year-by-year and though the QB rating dropped in 2019, the Steelers’ defense was also a lot better overall. So you would expect that number to drop. Pittsburgh’s defense was still more successful when they didn’t blitz him compared to when they did.

Does that mean the Steelers shouldn’t blitz Hilton? Not necessarily. Hilton is an effective blitzer, he has some of the best feel and timing in the game, and it’s a unique asset that shouldn’t be shuttered from the gameplan. There’s also things in this study that weren’t considered like Hilton’s excellent run defense out of the slot. He has 22 TFL for a loss and there’s no doubt allowing him to be aggressive and fly in off the edge has played a role.

Overall, I don’t think the numbers alone do or should dictate the Steelers’ philosophy. Hilton is a good player worth sending and having tool in the Steelers’ belt is important. But it’s good to put numbers to the tape and we’ll track how the defense does with #28 rushing in 2020.