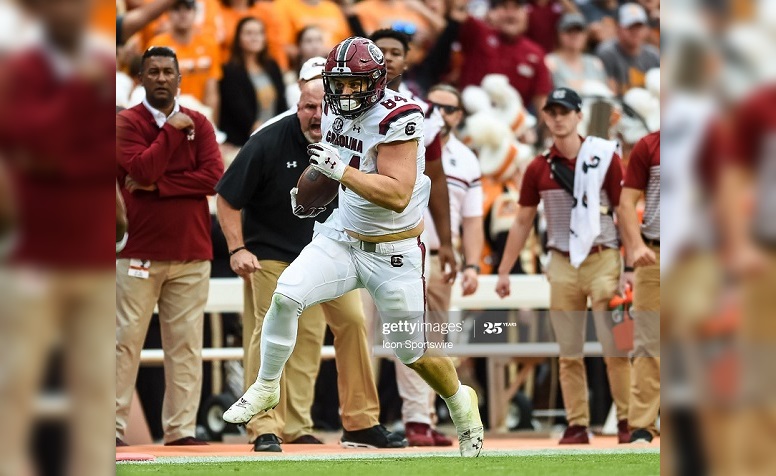 Another day and another free agent has been tried out by the Pittsburgh Steelers and this time it was a tight end.

According to the official NFL transaction sheet on Wednesday, free agent tight end Kyle Markway reportedly worked out for the Steelers.

Markway, a former undrafted free agent out of South Carolina, was waived by the New York Giants last week. He had been with the Giants since signing with them back in April.

Mainly used as a blocking tight end at South Carolina, Markway registered just 37 receptions for 459 yards and three touchdowns in the 19 games he played in from 2015-2019. Injuries ultimately is what cost Markway his 2016 and 2017 seasons at South Carolina. It was a foot injury in 2016 and a rib injury in 2017.

The Steelers have now had six players in for tryouts this week.