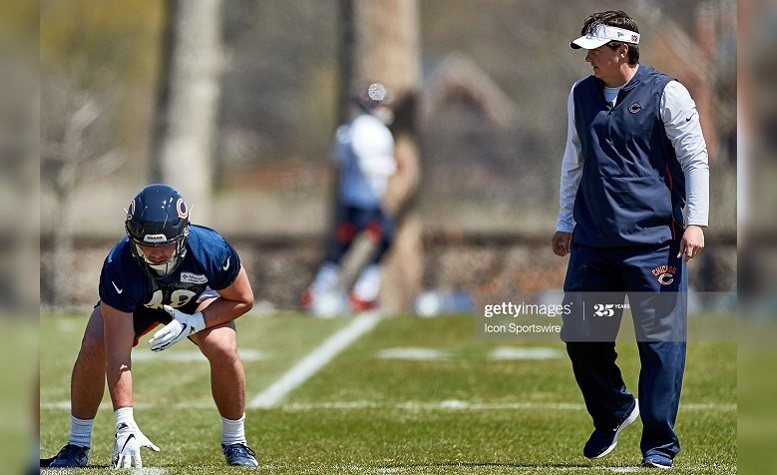 Some housekeeping for you this Sunday. The Pittsburgh Steelers have released TE Dax Raymond from their injured reserve with an injury settlement, according to the Houston Chronicle’s Aaron Wilson.

Raymond was waived/injured last week after suffering an ankle injury during training camp. He cleared waivers and officially landed on IR on August 24th. It’s unknown the exact nature of the injury but given the settlement, it probably wasn’t tremendously serious.

Pittsburgh signed him as TE depth on July 20th, replacing Christian Scotland-Williamson, who also dealt with an injury. Raymond was an interesting receiving threat though not a tremendous athlete but was injured too early in camp for the team to learn much about him.

Left at tight end for the Steelers are: Vance McDonald, Eric Ebron, Zach Gentry, Kevin Rader, and Kyle Markway. McDonald and Ebron are locks to make the team, Gentry is likely to make it with reported second-year improvement, while Rader is a solid bet to make the practice squad again.