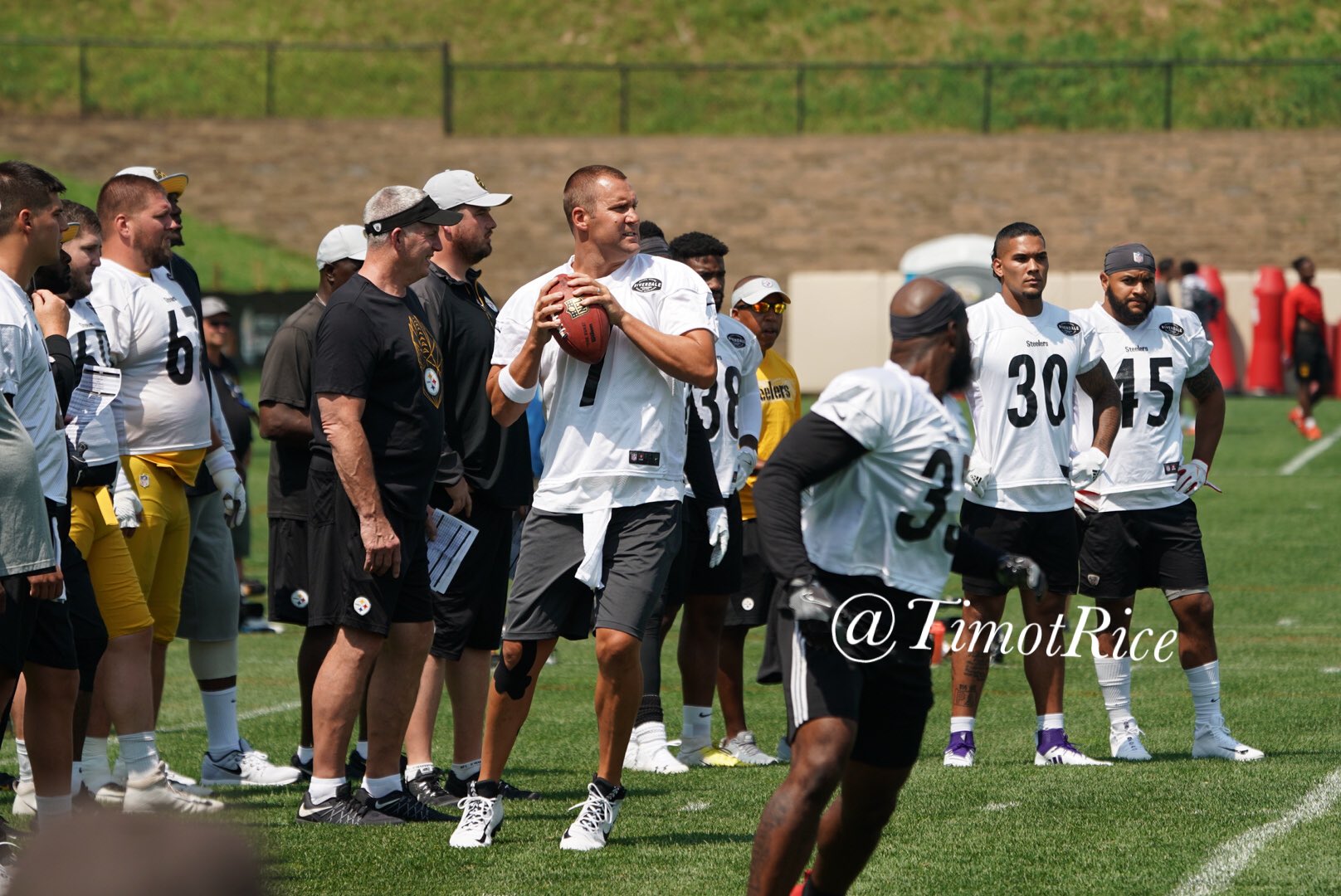 However, teams who choose to keep more than 80 players on their roster prior to that point would be required to split their roster into two groups, with one group consisting of rookie and first-year players and the second group consisting of veterans. Quarterbacks and injured players could be assigned to either group, but would have to remain with that group for the duration of the team’s time with more than 80 players.

As least for the Steelers, it was the right call to trim the roster down to 80 players and avoid the requirement of using a split-squad practice structure, during which time the two groups may not fraternize. They must either practice at different times, or if at the same time, at separate facilities using separate locker rooms.

Using a split-squad approach would have meant, for example, that Ben Roethlisberger, who obviously would have been assigned to the veteran group, would not have the opportunity to work with potentially significant rookies such as second-rounder Chase Claypool and fourth-round running back Anthony McFarland. It would have meant that Alex Highsmith would have been limited to practicing against the likes of Jarron Jones and Anthony Coyle, rather than Matt Feiler, Alejandro Villanueva, and Zach Banner.

It should be noted that the bulk of the time spent in training camp prior to August 17 would be limited to strength and conditioning work. Prior to August 12, teams would only be going a couple of light walkthroughs, and between the 12th and the 16th, they would consist of non-contact, non-padded practices.

So it could be argued that there wouldn’t be a lot of serious training camp happenings going on prior to the time at which all times would have to be at 80 players. But as the Steelers themselves would make clear, training camp is just as much about developing some sort of team chemistry as it is developing skills.

That’s why they have long been so adamant about continuing to go away to Saint Vincent College every year for training camp, and why they grew frustrated when they were unable to do so this year, the NFL requiring teams to hold training camp at their own facilities.

Important interpersonal developmental time would have been lost if the Steelers had decided to retain a roster of greater than 80 players that would have forced them to adopt a split-squad format. Thus, in my estimation, they made the right decision in joining many other teams in getting their roster trimmed down early.