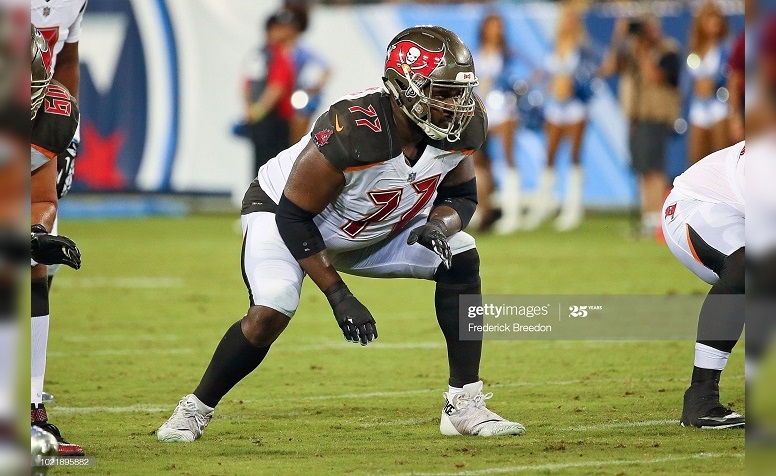 The Pittsburgh Steelers had another player in for a tryout on Tuesday and this time it was a free agent offensive lineman and former fifth-round draft pick.

According to the official NFL transaction sheet from Tuesday, the Steelers had free agent offensive lineman Caleb Benenoch in for a tryout.

Benenoch, who was originally selected by the Tampa Bay Buccaneers in the fifth-round of the 2016 NFL Draft out of UCLA, has since been with the New England Patriots, Carolina Panthers, Dallas Cowboys and Detroit Lions. He has appeared in 35 total NFL games to date and started 22 times.

While Benenoch has played some tackle at the NFL level, he’s probably best suited to play guard and that’s where most of his snaps have been to date since he was drafted. He mostly played at right tackle in college at UCLA.