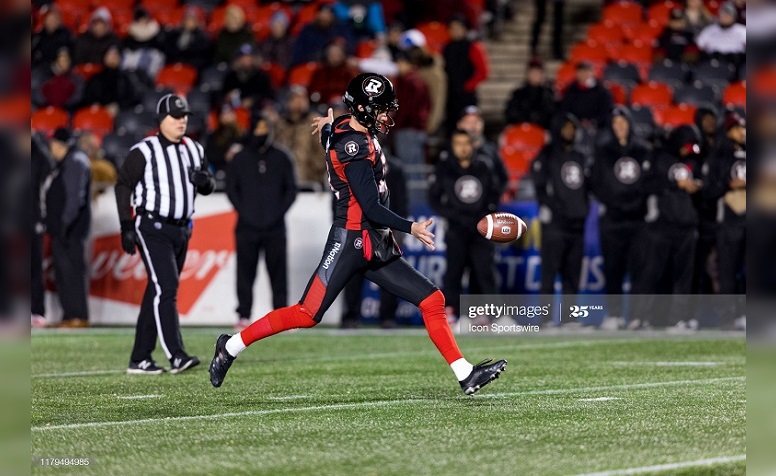 The Pittsburgh Steelers currently have two punters under contract and another one will reportedly be brought in for a tryout early next week.

According to Farhan Lalji of TSN, free agent punter/kicker Richie Leone will workout for the Steelers on Tuesday.

Punter/kicker @RichieLeone15 has a workout with the #Steelers on Tuesday. Needs to go Covid testing protocol before then. Avg 48.4 yds per punt in 2019. @CFLonTSN #RedBlacks @SteeIerNation @Steelers_news

Leone’s name should sound familiar as he was a member of the Steelers back in 2015. He failed to make it to the start of training camp that year, however, as the Steelers waived him in May of 2015.

Leone originally signed in 2014 with the Baltimore Ravens as an undrafted rookie free agent out of Houston. During the 2014 preseason he punted just twice for a 41 yard average. Leone finished his college career second on Houston’s all-time punting list with a 43.1 career average and helped lead the team to a No. 3 national ranking in net punting at 41.4 yards per punt. 34 of his 73 punts (46.6%) landed inside the 20-yard line, which ranked third in the NCAA.

Leone can also kick field goals in a pinch.

The Steelers two other punters currently under contract are veteran Jordan Berry and rookie Corliss Waitman.