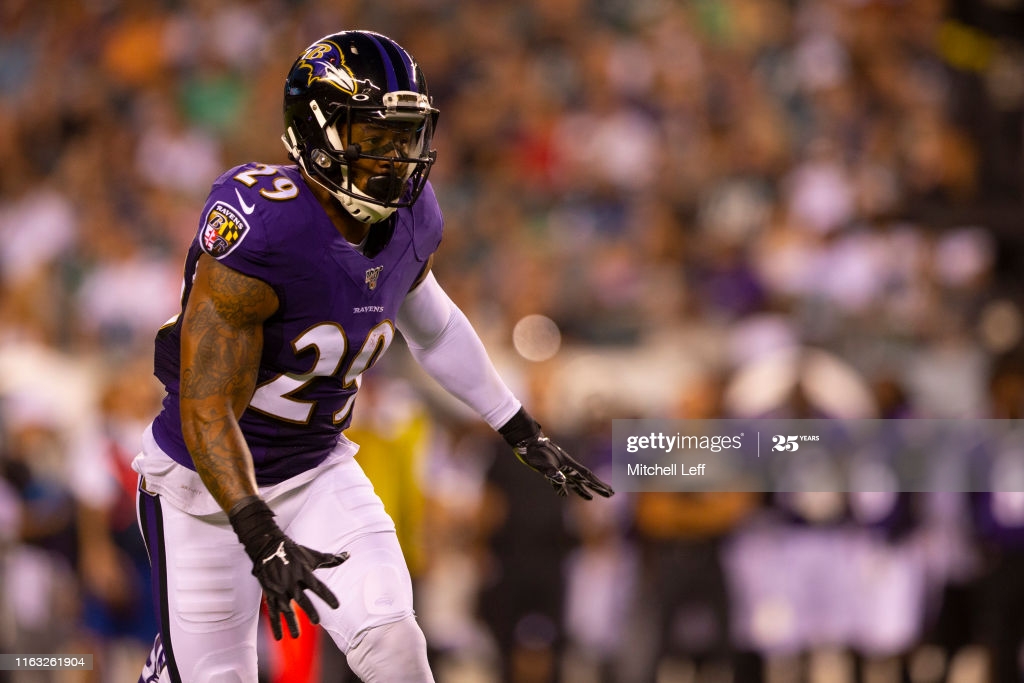 Earl Thomas is still one of the better safeties in football. Yet the Baltimore Ravens might be ready to move on. Things apparently reached a boiling point Friday when Thomas was sent home following a training camp dustup with fellow DB Chuck Clark.

“Thomas and Clark yelled at each other on the sideline and had to be restrained by teammates and coaches, with Thomas putting up his fists at one point.

It’s unusual to see a heated argument like this between two players in the same position group.

Thomas was not present at Saturday’s practice. Clark was practicing Saturday.”

Thomas then posted a clip of the play on Instagram, attempting to explain what happened. He cited miscommunication and that may have been the case but posting training camp footage won’t endear himself to the team either.

This isn’t the first time Thomas has had issue with teammates. According to one report from Jason La Canfora, Baltimore’s locker room leaders are fed up with him.

The @Ravens situation with Earl Thomas could come to a head today. Sources said the team's Leadership Council made it clear to decision makers they would prefer Thomas not be around. Cap hit could be issue but "conduct detrimental" clause provides potential avenue for relief

The fact players feel so strongly about making the move says there’s plenty happening behind closed doors we’re not privy to.

Thomas signed a four-year, $55 million deal with the Ravens in March of 2019. He’s set to make $15 million this season. Releasing Thomas would incur a heavy cap hit, not to mention finding his replacement. The team is reportedly high on 2018 6th rounder DeShone Elliott. Last season, Thomas recorded 49 tackles and two interceptions across 15 starts. He played in just one game against the Steelers, registering two tackles, a pass breakup, and this vicious hit on Mason Rudolph. Thomas was flagged but not ejected and fined $21,000 later in the week.

Mason Rudolph knocked out on this hit. No flag. pic.twitter.com/zjs92AI904