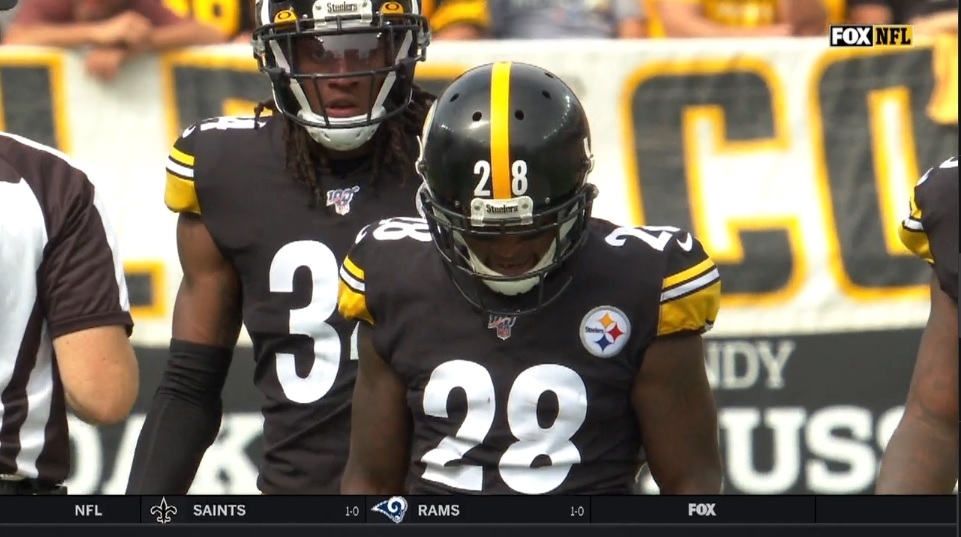 In the last installment of the Ranking the Starters series for the Pittsburgh Steelers, I took a look at No. 21-19, which can be found here.

This list is based off my own personal rankings regarding skills, not value to the team like I did a few years ago.

Here’s how the 2020 Ranking the Starters series has gone so far:

Hilton is one of the best slot corners in football and a key piece to the Steelers’ defense.

He’s a high-end run defender and an elite-level blitzer off the edge from his slot corner position. Add in the fact that he’s an above-average coverage corner in the slot and it’s clear just how good Hilton is for the Steelers.

I’d like to see him force some more turnovers, but there’s really nothing to complain about with Hilton.

If the Steelers are getting the Ebron of 2018, look out.

If it’s the 2019 Ebron, it could be an issue for the Steelers, but I think there’s something in between there that could give the Steelers a good weapon to work with on offense in 2020, especially in the red zone.

He’s not much of a threat as a blocker, but he’ll stretch the field up the seam, giving the Steelers a weapon to draw some attention way from JuJu Smith-Schuster and Dionate Johnson.

Villanueva has fallen off a bit slightly in the last few years. While he’s still a consistent, viable option week to week at left tackle, he’s struggled with power in the run game and doesn’t get a ton of push on the left side.

If he’s fully healthy in 2020 we should see Villanueva bounce back in a big way. He’s getting older though and is starting to lose some athleticism.