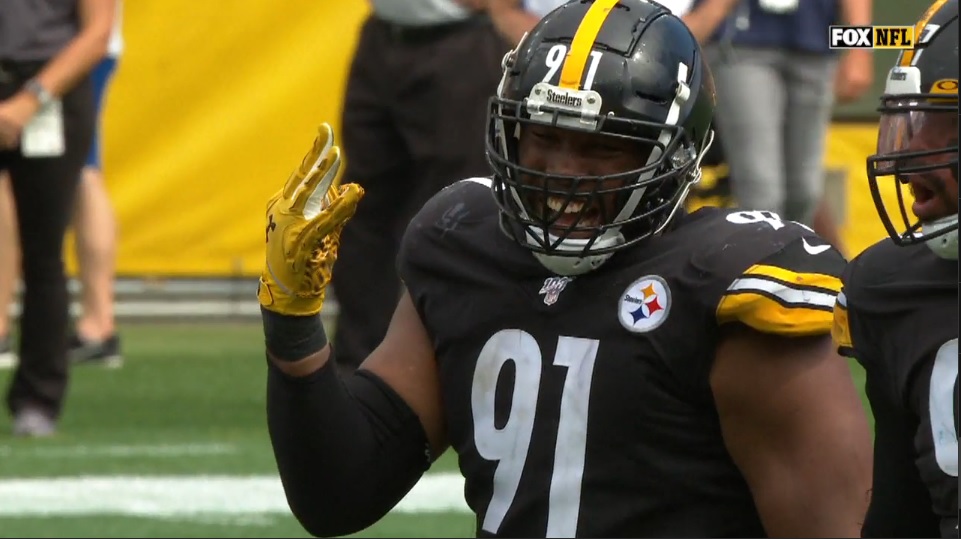 As we draw closer and closer to the end of August, I move deeper into my Ranking the Steelers’ Starters series.

Here’s how the 2020 Ranking the Starters series looks so far:

If 2019 was an indication, Pouncey is on the downside of his career. That’s okay to say at this point for the 10-year veteran. All that said, he’s still a darn good center in this league. Maybe he’s not what he once was, but he’s still darn good.

I am concerned with the snap issues last season and the decline in pass protection and run blocking. Add in the knee injury he suffered and there’s reason to be concerned. Hopefully having his battery mate in Ben Roethlisberger back in 2020 will help elevate Pouncey’s game back to where it was in 2018.

When healthy, I fully believe James Conner is a top 10 back in the NFL. He has the power, the elusiveness, can pass block with the best of them and has great hands. Quietly, he’s an explosive player.

The problem is, he can’t seem to stay healthy.

Health is the biggest issue Conner falls to No. 11 this year after sitting at No. 7 last year. If Conner can stay healthy and put together another strong year like 2018, he’ll be back up high on this list in 2021, should he resign in Pittsburgh.

The talent is undoubtedly there; the ability to stay healthy is still lacking.

Much like Conner, Tuitt struggles to stay healthy, which really hurts him for me in this ranking.

While there’s not a doubt in my mind Tuitt is top 10 at his position in the league when healthy, he’s had a tough time staying on the field consistently since signing his extension a few years ago.

When he’s healthy and on the field, he helps the Steelers’ defense take a massive step forward because he’s simply unblockable opposite Cam Heyward. If he can put together a healthy season, there’s no telling what his numbers will look like.