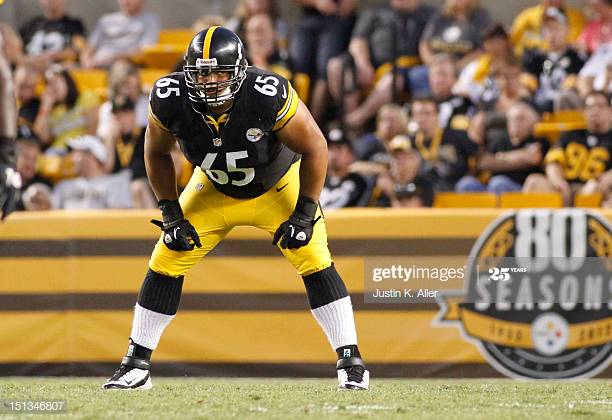 The Jaguars lost three players to opt outs and lost their two most veteran defensive starters, Rashaan Melvin being one of them. Melvin is a league journeyman at this stage of his career, having played for 6 teams in the NFL. He was signed to the Jaguars earlier this offseason, likely as a stop-gap starter while they drafted a replacement for Jalen Ramsey.

With Melvin opting out, 1st round draft pick CJ Henderson will be forced into starting action as a rookie in an unfriendly 2020 rookie environment.

Al Woods is a familiar name to the Steelers, having played for them in the the ’12 and ’13 seasons. He is the oldest player on this defense and brings a lot of experience to the table. Jacksonville declined Marcell Dareus’ 2020 option, so Al Woods was meant to serve as the veteran starter at nose tackle.

Behind him, Abry Jones and rookie DaVon Hamilton will compete for snaps this season. Abry Jones has 100 NFL games played. DaVon Hamilton was selected with the 73rd overall pick in the 3rd round of this year’s draft. By week 11 when they play the Steelers, it is entirely possible that Hamilton has taken over a good portion of the nose tackle snaps. Any injuries to this position could be troublesome for the Jaguars defense.