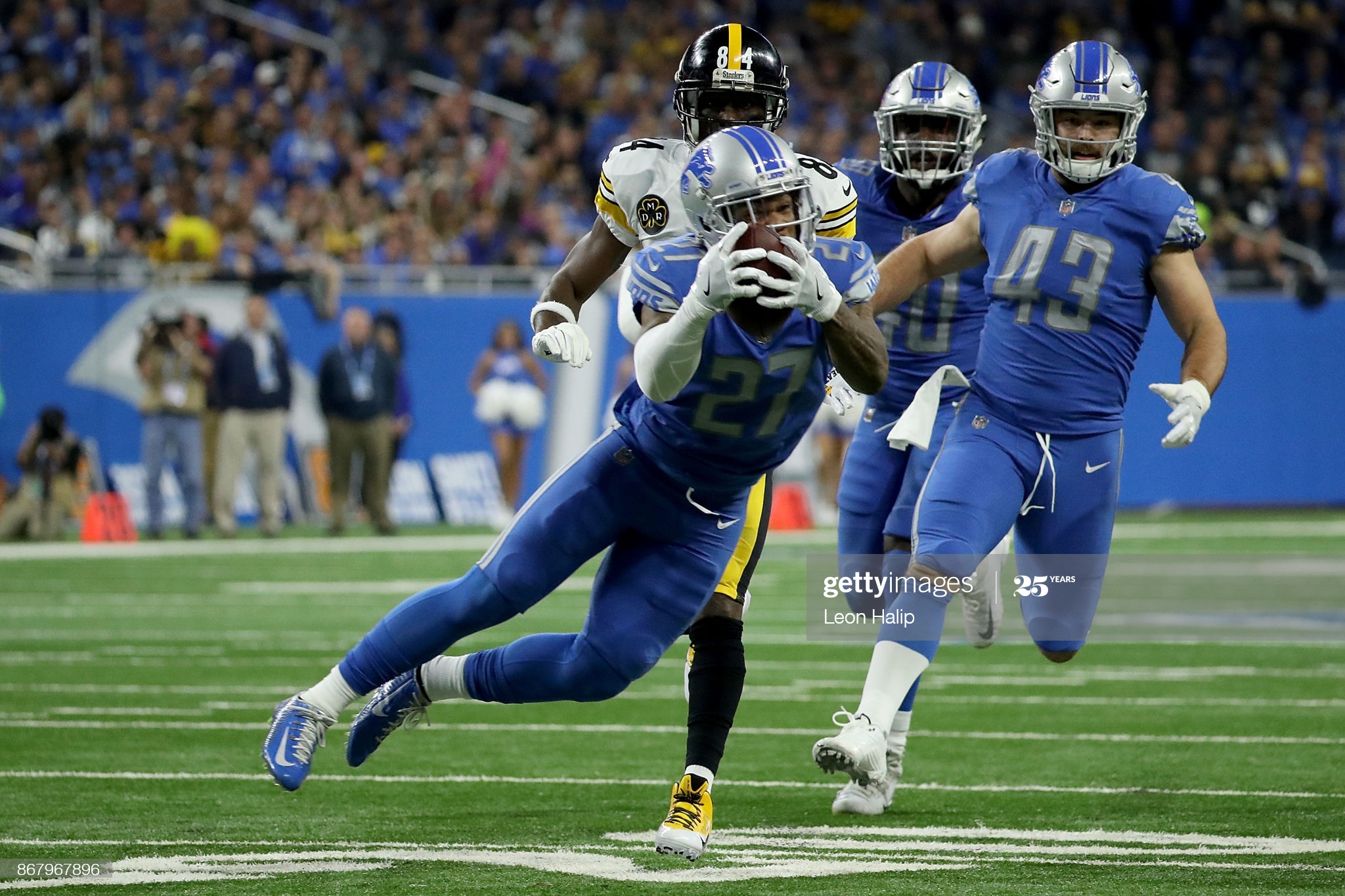 Minkah Fitzpatrick, just like any other great or potentially great player, calls upon the resources available to him to help him improve his game, and that includes studying the game of great players at his position that have come before him.

The Pittsburgh Steelers free safety has already been asked on multiple occasions this offseason about whose tape he likes to study. Previously, he has stuck largely to the names of the past, chiefly citing Ed  Reed of the Baltimore Ravens, Brian Dawkins of the Philadelphia Eagles (having grown up a fan), and of course, Troy Polamalu of the Steelers, three Hall of Famers that have defined the position in the modern era.

“Ed Reed was a guy that I really liked”, he told reporters before practice when once again asked about which safeties he likes to study. “This offseason I broke down a lot of his film. He was an athlete, but he also was an intellectual when it came to the game. He did a lot of things to bait quarterbacks. He did a lot of things to just learn the game and with that, he was able to make plays that a normal safety wouldn’t be able to make. So, Ed Reed was a guy”.

In addition to Reed, he mentioned Dawkins yet again, who earlier this offseason said that he sees greatness in Fitzpatrick. But this time he mentioned another contemporary. “I’m about to start breaking down some Glover Quin film from Detroit”, he said. “He’s a really good safety that a lot of people are telling me about that I should watch, so I’m going to start breaking him down sometimes soon”.

Quin, a 10-year veteran who retired prior to the start of the 2019 season, started 156 games in his career. He recorded 24 interceptions, including a league-leading seven in 2014, when he was a second-team All-Pro. He also had 84 passes defensed, 10 forced fumbles, and 737 career tackles, including 25 for loss.

One of the great things that I think doesn’t get talked about enough is that athletes are a community unto themselves, a group of peers that seeks to lift one another up, sharing tips and trade secrets, swapping videos in order to help one another improve their game. Many players from opposing teams often work out together in the offseason.

Fitzpatrick is only entering his third season in the league, but is already being raised as one of the bright young defensive stars after emerging as a first-team All-Pro during his 14 games played in Pittsburgh in 2019, during which he accounted for five interceptions and two fumble recoveries with two defensive touchdowns. It may not be too long before young safeties in high school and college are being told to put his tape on.