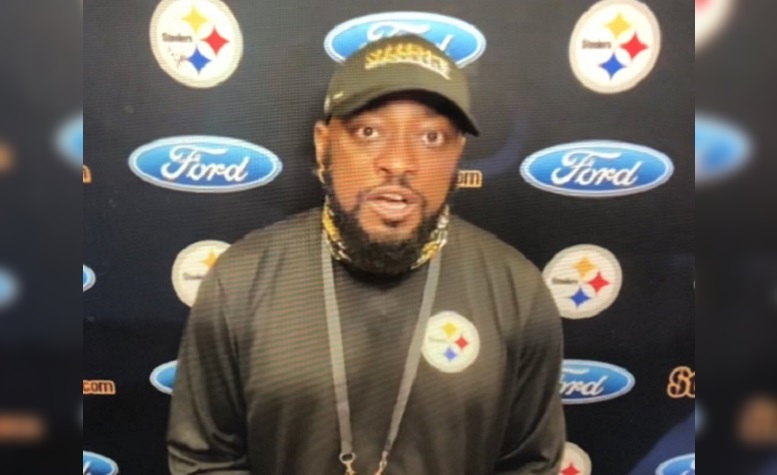 Prior to last week’s comments at the start of training camp, we had not heard from Pittsburgh Steelers head coach Mike Tomlin in a bit of a while. In the downtime between then and now, the NFL and the NFLPA agreed that there would be no preseason games played during the 2020 buildup to the regular season.

Tomlin is the sort of coach who loves the preseason—and we here happen to be the sort of fans and amateur analysts who love it as well—so whatever his past comments were will have been altered by the new reality. He was asked about how the lack of a preseason changes his thoughts and plans for training camp this year. This was his response, via a transcript provided by the team.

I think we are going to all discover that. I’ve been in the league 20 years. I’ve never been in a situation like this where we’re going into it without the opportunity to have preseason games. I feel like I have an understanding of the issues of what’s required and the process that we need to take our guys through in order to be ready. I think all of us collectively are going to be feeling our way to some degree, and there will possibly be issues revealed to us along the way. We have to have a hardcore plan, but we also have to be light on our feet and be thoughtful, particularly about the things we ask inexperienced players to do as we divvy up and define roles. It’s just going to be a component of it.

It’s unsurprising I would gather that Tomlin emphasized the role of inexperienced players and what would be asked of them going forward. So much of the evaluation process for young players is determined inside of stadiums during August, almost like a graduation from one ‘team’ on the offense or defense to the next above following a good performance.

The preseason has long been the primary vehicle through which fringe players have been able to forge a path toward success, or at least a roster spot, and we can look to the Steelers’ on roster to see that. Mike Hilton is one of the most prominent examples, making the team and earning a starting job after a great preseason in 2017.

Over the past two years, Olasunkanmi Adeniyi and Tuzar Skipper, a pair of former undrafted rookie outside linebackers, used great preseason performances to earn spots on the team. Last year, Skipper was joined by offensive lineman Fred Johnson and particularly quarterback Devlin Hodges, all of whom used the preseason to boost their status.

Isaiah Buggs, Matt Feiler, Alejandro Villanueva, Ulysees Gilbert III, Robert Spillane, Vince Williams, Kameron Canaday, Jordan Berry, Zach Banner, Jordan Dangerfield—all of these players and others are those who may have never spent a day on the Steelers’ 53-man roster in the past were it not for their play during a preseason past.