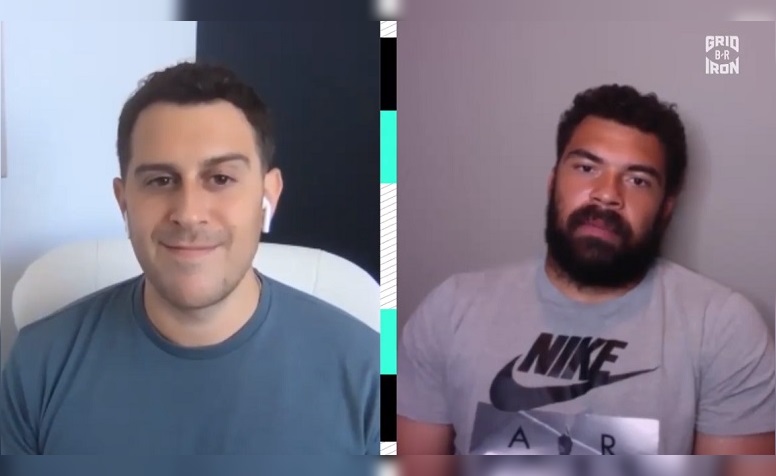 During a recent interview with Adam Lefkoe on his show, Heyward made it clear why he’s ready to get the 2020 season underway in addition to him explaining his thoughts on how he feels about the Steelers possibly being overlooked by many this year.

“One thing is, we’ve got a gauntlet of Heismans (past Heisman trophy winners) that I’m looking forward to wrecking this year,” Heyward said. “I think, you look around and you see these great offenses, but as a defense that doesn’t have the Heisman player, but has the Super Bowl winning quarterback, we can’t wait. We’re salivating at these opportunities. These guys are great players and it’s up to us to knock them off the totem pole. Everybody’s ready to crown a new king and as I see it, nobody in our division won the Super Bowl [last season], it’s all a race for it.”

Heyward is obviously talking about the other AFC North quarterbacks, Joe Burrow of the Cincinnati Bengals, Baker Mayfield of the Cleveland Browns and Lamar Jackson of the Baltimore Ravens. Those three players are three of the last four Heisman Trophy winners. Heyward made it clear that the Steelers, on the other hand, have a two-time Super Bowl winning quarterback in Ben Roethlisberger, who is now back after missing all but six quarters of the 2019 season with a serious elbow injury.

While Burrow is the new past Heisman Trophy winner on the AFC block, the other two, Mayfield and Jackson, have both yet to really play well against the Steelers since entering the NFL.

In his three career starts so far against the Steelers, Mayfield is 1-2 and he’s completed just 57 of his 100 total pass attempts for 569 yards with five touchdowns and two interceptions. He’s also been sacked eight times by the Steelers defense in those three games. His lone win against the Steelers came last season and against a Roethlisberger-less team.

As for Jackson, who has started just one game against the Steelers so far in his NFL career with the Ravens, a game Baltimore won in overtime in Week 5 last season also against a Roethlisberger-less team, he is just 20 of 29 as a passer for 173 yards with one touchdown and three interceptions in the three total contests he’s appeared in. He’s been sacked five times by the Steelers defense to date.

The Steelers obviously have two games against each of their divisional foes in 2020 and at worst, they probably need to go 4-2 in those six games if they want to have a legitimate chance at winning the AFC North. While the Steelers defense was particularly good last season, and especially after the arrival of safety Minkah Fitzpatrick in Week 3 via a trade, the unit should be even better in 2020 with so many players from the 2019 returning. That said, Heyward knows the unit he’ll lead in 2020 just can’t expect to win games against the other AFC North teams by merely shoeing up on time for those six contests.

“We’ve got to knock off a bunch of heads to get to that Super Bowl trophy,” Heyward told Lefkoe.