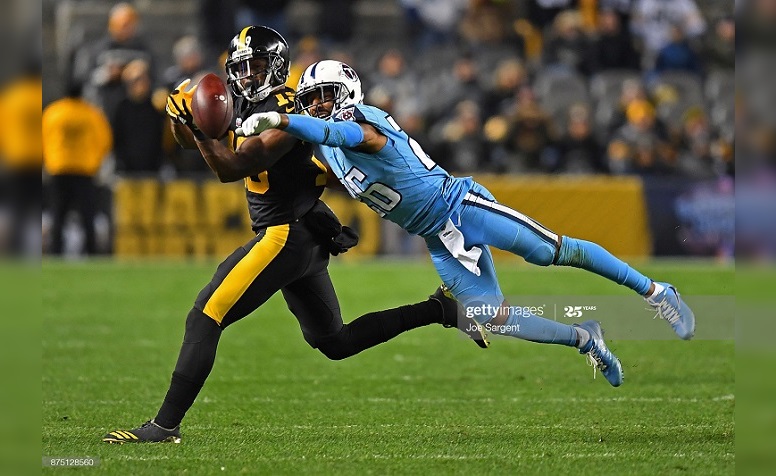 The New York Giants will host the Pittsburgh Steelers in Week 1 action two weeks from tonight and on Monday they added some much-needed veteran help in their secondary.

According to several reports on Monday, the Giants have signed veteran defensive back Logan Ryan to a one-year contract that can total out at $7.5 million.

Ryan, who was originally selected in the third-round of the 2013 NFL Draft out of Rutgers by the New England Patriots, spent the last three seasons with the Tennessee Titans. His addition will help the Giants with the recent loss of rookie safety Xavier McKinney to an injury for an extended amount of time and cornerback Sam Beal deciding to opt out of the 20120 season several weeks ago. Additionally, Giants second-year cornerback Deandre Baker is currently on the commissioner’s exempt list following an offseason incident.

Ryan can play all over in the secondary and he did just that last season with the Titans. Ryan led all slot defenders with 17 combined interceptions and pass breakups last season, according to Pro Football Focus.

It will now be interesting to see if Ryan winds up playing safety or cornerback for the Giants. We’ll find out for sure two weeks from tonight when the Giants host the Steelers at MetLife Stadium on Monday Night Football.