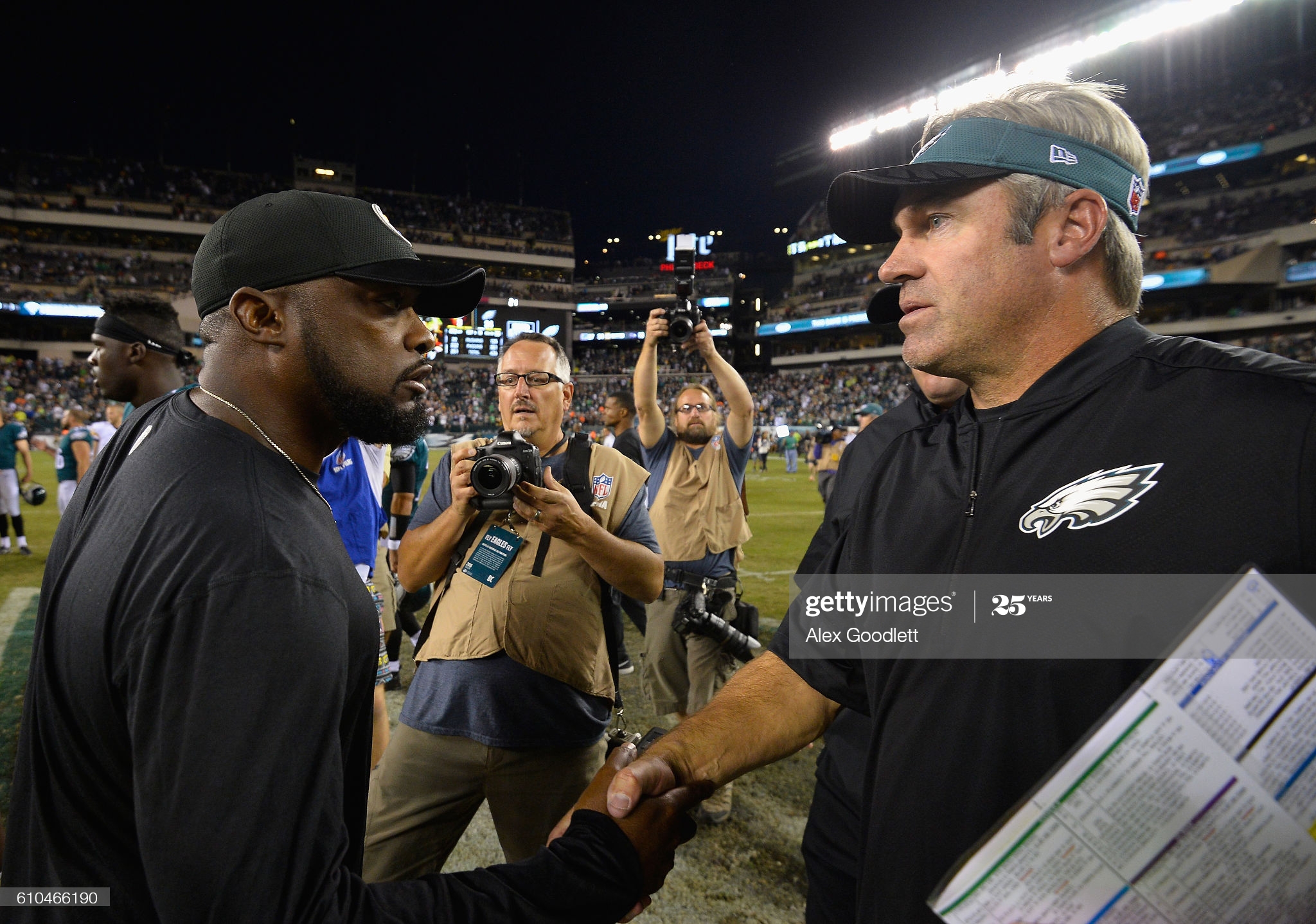 As of this writing, there are roughly 90 or so players who are currently on their team’s respective reserve/Covid-19 list, which does not include players who have opted out of participating in the 2020 season. These are players who have ever tested positive or who have been exposed to a positive case and have been ordered to quarantine.

According to the NFLPA, as of Wednesday, which is a while ago already and when veteran players outside of quarterbacks just started reporting, there were at that time 107 known historical cases of players testing positive for Covid-19 at some point during the offseason, including 21 testing positive at training  camp.

This number is likely substantially higher by now since it doesn’t include veterans, such as the Pittsburgh Steelers’ Jaylen Samuels and James Washington, who were added to the reserve/Covid-19 list on Sunday, and thus may have tested positive.

Sunday also served as a good reminder that this is not just about the players, either, but everybody who must work to carry out the 2020 season. The end of the weekend brought forth the second known case of an NFL head coach testing positive.

Very early on in the American pandemic, New Orleans Saints head coach Sean Payton tested positive. He recovered over time, and became an advocate for wearing a mask in the wake of his experience. Now Doug Pederson of the Philadelphia Eagles has tested positive. He was recently quoted as expressing a high degree of confidence in the league’s and the team’s Covid-19 protocols.

Less than a week ago, with the official opening of training camp, he told reporters that he felt “extremely safe” in the Eagles’ building, this with the backdrop of the MLB’s Miami Marlins having been found to have the majority of its player roster test positive.

“When you’re here, you get tested in the morning, you got a screening process to go through to get into the building, wearing masks in the building everywhere we go”, Pederson said at that time when there was talk of whether or not the NFL would need to play in a ‘bubble’ to get through the season. “I feel extremely safe. This is our bubble, right here”.

It is unknown, and perhaps impossible to know for sure, if Pederson contracted the coronavirus at the Eagles’ facility. Nobody lives at the team facilities, of course. They all go home and live their somewhat normal even if adjusted lives.

But they all come back and bring their social experiences and exposures into the building every work day as well. You can take every precaution possible, and this can still happen. In order for the season to happen, this risk must be accepted. So far, dozens of players have decided that it’s not worth the risk and have opted out.