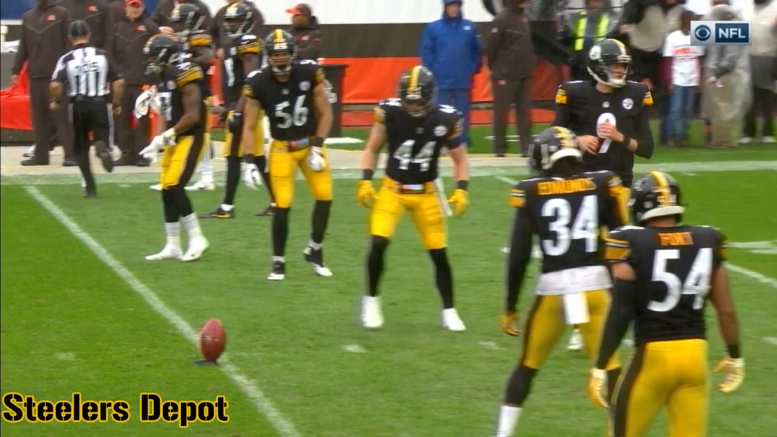 Topic Statement: Special teams evaluations will weigh much less in the final 53-man roster this season without a preseason.

Explanation: As hard as it may be to get a true feel for a player’s abilities on offense or defense in a practice setting, it’s much harder to replicate the game-like setting of a special teams play in practice, particularly for a kickoff or a punt. This made the preseason critical for special teams evaluations. With that gone this year, there’s more guesswork to do.

Special teams is still going to be as important this year as it is any other year, but you can only make use of the information that is actually available to you, and so without the benefit of preseason special teams observations, it necessarily results in special teams evaluations as a whole having a smaller role to play in determining the final 53-man roster.

If you can’t be sure which fringe players are going to be standouts on special teams because you can’t see it in a game-like setting, then it can’t be a part of your evaluations, plain and simple. Danny Smith won’t be happy about this, but there’s little to be done about it. It’s just a different reality, which may have the side effect of reversing the trend of players being penalized for their struggles in this area.

I’m not entirely sure exactly what they can do in a practice setting to try to better replicate game-like settings, but there are a lot of things that can be done in breaking down the individual mechanics of each unit, especially something like the punt coverage unit. What evaluative opportunities teams do have will be weighted more heavily than in previous years relative to the more immediate impact of preseason game performances.