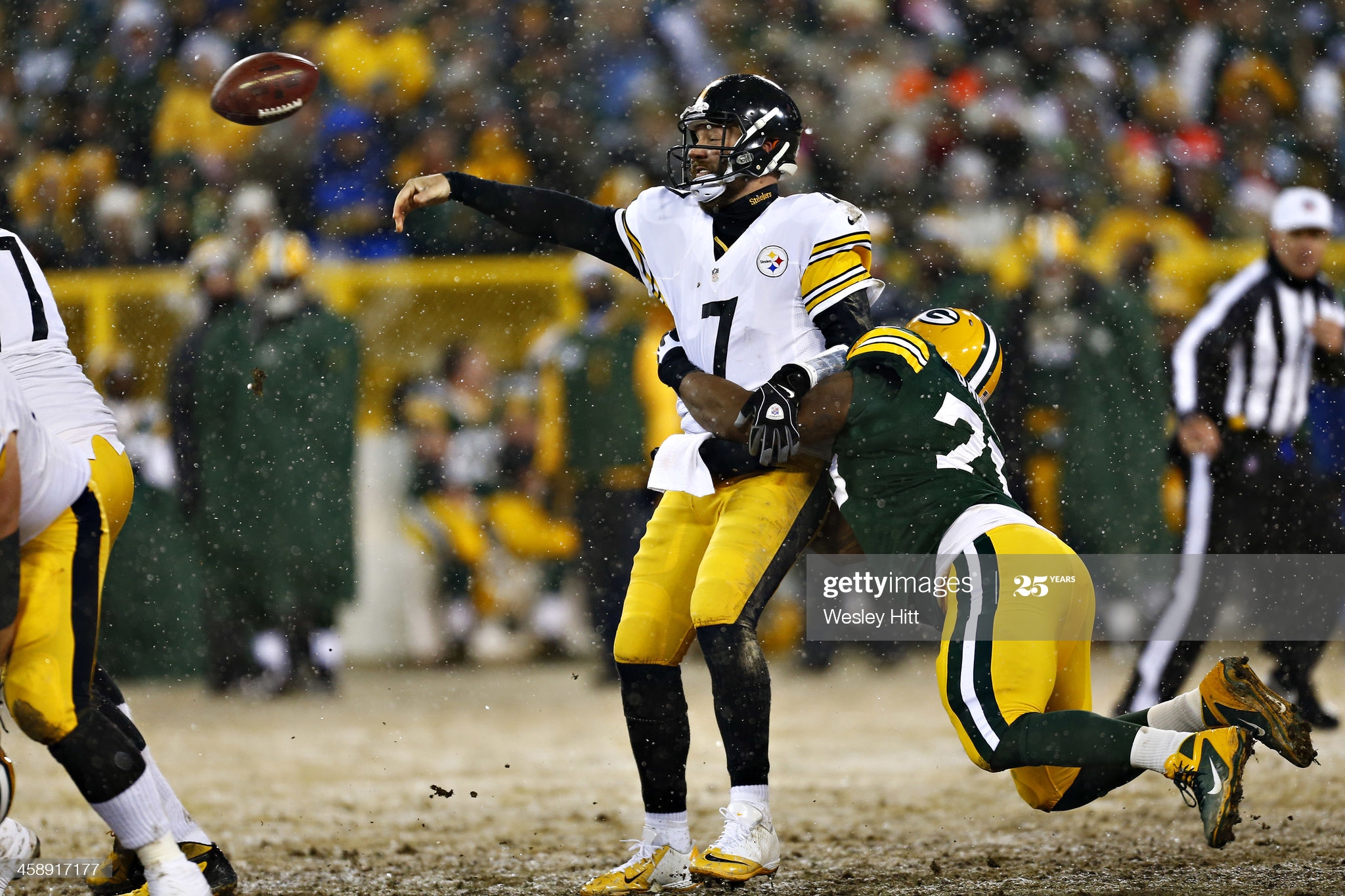 The Cincinnati Bengals were in need of depth along their defensive line, particular at the interior position, after they had Josh Tupou choose to opt out of the 2020 season. Having also lost Andrew Billings in free agency (who also opted out), and Ryan Glasgow failing a physical, they were left searching, and last night, agreed to terms with free agent veteran Mike Daniels.

Originally drafted in the fourth round of the 2012 NFL Draft, Daniels spent the majority of his career with the Green Bay Packers, but played with the Detroit Lions last season. He dealt with a number of injuries last season, ultimately being placed on injured reserve after nine games with an arm injury being the final straw.

During his time with the Packers between 2012 and 2018, Daniels started 72 career games. He has produced 30 sacks in his career with 235 tackles, but he has missed 13 games over the past two seasons due to injury. He most recently recorded five sacks during the 2017 season, playing 14 games. He did not miss a game between 2013 and 2016.

The defensive tackle position has been the hardest-hit by opt outs this year, so a number of teams have been tasked with seeking help in this area. The Bengals and the Cleveland Browns, who were the team to sign Billings, were more fortunate than others who had significant starting players like Eddie Goldman and Star Lotulelei and Michael Pierce choose to opt out of the season.

The Pittsburgh Steelers have been as fortunate a team as any, however, as they have not had a single player choose to opt out of the season. The deadline for players to formally opt out has passed, but in a desperate situation, a player can always choose to retire if they suddenly find at some point in the middle of the season that they are no longer comfortable playing under the current conditions.

For the Bengals, they will have their star pairing at defensive tackle with regular Pro Bowler Geno Atkins and D.J. Reader, who was signed during free agency to the largest contract ever given to a nose tackle. Daniels will now come in and be their number one backup, and he provides more veteran experience than you could hope to ask for at this time of year.

At least, in a normal year. But because of the circumstances, particularly with teams unable to bring in players for workout up to now, it has been difficult to sign players off the street, especially those who are coming off of injuries, because it is a challenge to confirm their health status.

But the Bengals obviously felt comfortable with where Daniels is and what he can bring to the team. The Steelers? Well, frankly, maybe they could have used Daniels, who signed a one-year deal for up to $2.7 million.