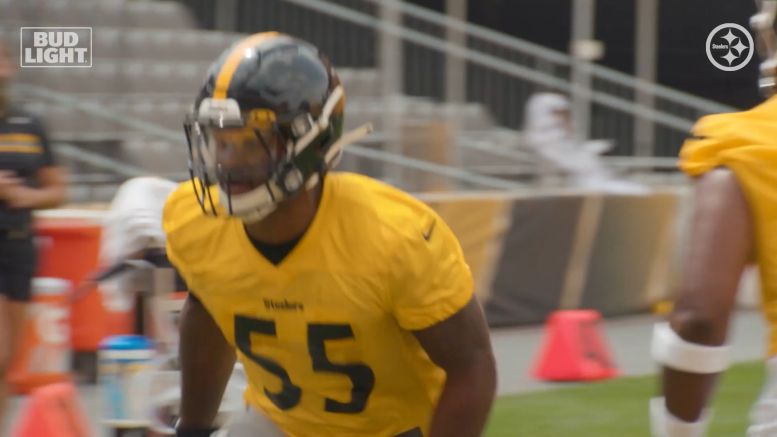 Question: Will Devin Bush be the primary communicator on defense in his second season?

There were many reasons that the Steelers felt Devin Bush was worth the value of a first-, second-, and third-round pick, which was ultimately the price that they paid for him via a trade in 2019 to move up in the first round.

One of those reasons was because they believed in his intelligence as a football mind and how that would translate into his being the central communicator on defense. They worked much of the offseason a year ago force-feeding him these responsibilities, but they let up in the regular season and let him play without the green dot, believing it was too much for him.

Now with a season under his belt, during which he topped 100 tackles and recorded six takeaways, will he be ready to take on that prime communicator role? And how important is it that he does so? It’s ideal to have a middle linebacker who’s on the field for every snap to function in that role, but it’s also not crucial, and other teams make it work through other means.

But ultimately, it is the role that they want for Bush, that they want him to be able to take on, and to own for the next decade-plus, ideally. It may be harder to get into that rhythm without the benefit of the preseason to get your feet wet.