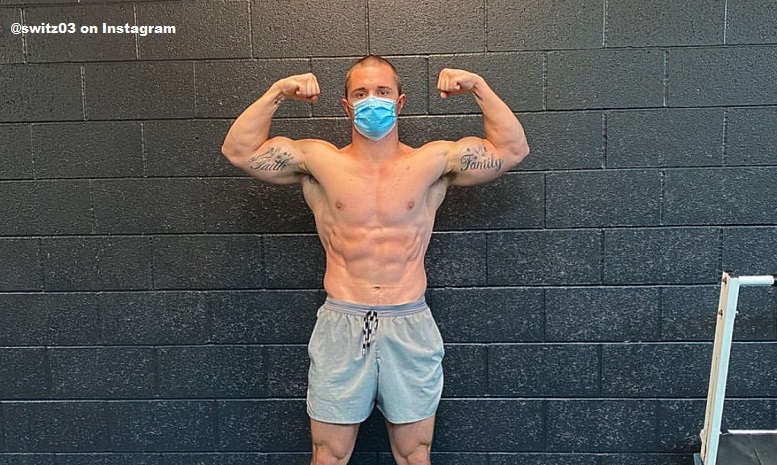 Reasoning: Ryan Switzer’s biceps in 2020 are now bigger than his entire body was last year, and twice as wide as the number of yards he averaged after the catch per reception in 2019. No but seriously, little dude is jacked now.

Entering his fourth season, and the final of his rookie contract, Ryan Switzer understands that, although he will be favored for a spot at the end of the roster, he will not be handed a job. For as down as fans have been on him based on last season, he has internalized all of those criticisms and understands that he has to be better this year.

Originally acquire via trade in August of 2018, Switzer looked like he has promise as a slot and gadget weapon as he developed and learned the Steelers’ system, but he fell by the wayside last season—perhaps at least in part due to the injury of Ben Roethlisberger, who favored him.

He himself missed much of the year with a back injury, of course, but both are now healthy and ready to go, and have spent a good deal of time together both socially and professionally this offseason. Even with four wide receivers locked in ahead of him, he’s not giving up his roster spot.

One of the areas in which he really struggled last season in particular was in the open field, and that is a fatal flaw for a possession receiver who catches a lot of passes near or behind the line of scrimmage. Putting on some muscle should help him to break some tackles at least, which will be beneficial both on offense and on special teams as a kick returner.

With JuJu Smith-Schuster, James Washington, and Diontae Johnson already locked into offensive roles, it’s not clear how many opportunities he might see on offense assuming that he does make the 53-man roster, but he would be valuable depth as the backup slot receiver.