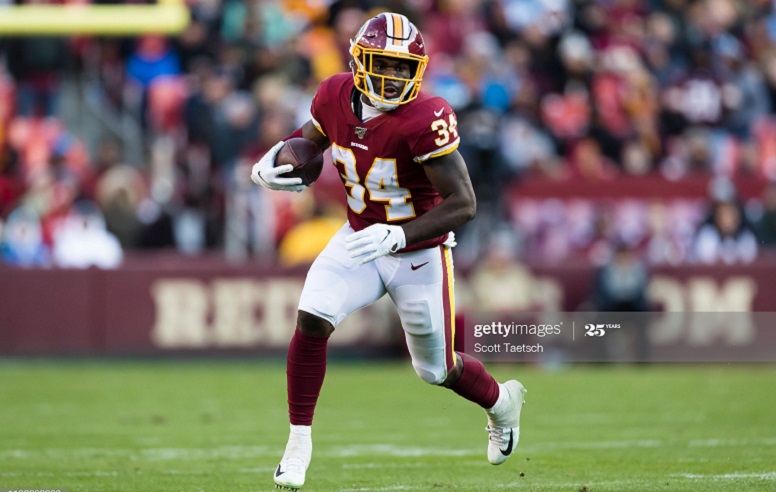 The Pittsburgh Steelers have a new running back as of Tuesday morning as the team has signed Wendell Smallwood to a one-year contract, the team announced.

Smallwood, who played his college football at West Virginia, was selected by the Philadelphia Eagles in the fifth-round of the 2016 NFL Draft. Last season he played for the Washington Redskins.

Smallwood also has some NFL special teams experience as he’s returned 16 kickoffs for 401 yards and a touchdown with a long of 86 yards. He’s also registered 8 special teams tackles since entering the NFL.

At West Virginia, Smallwood led the Big 12 in rushing as a junior with 1,519 yards on 238 carries and nine touchdowns. He skipped his senior season to enter the 2016 NFL Draft.