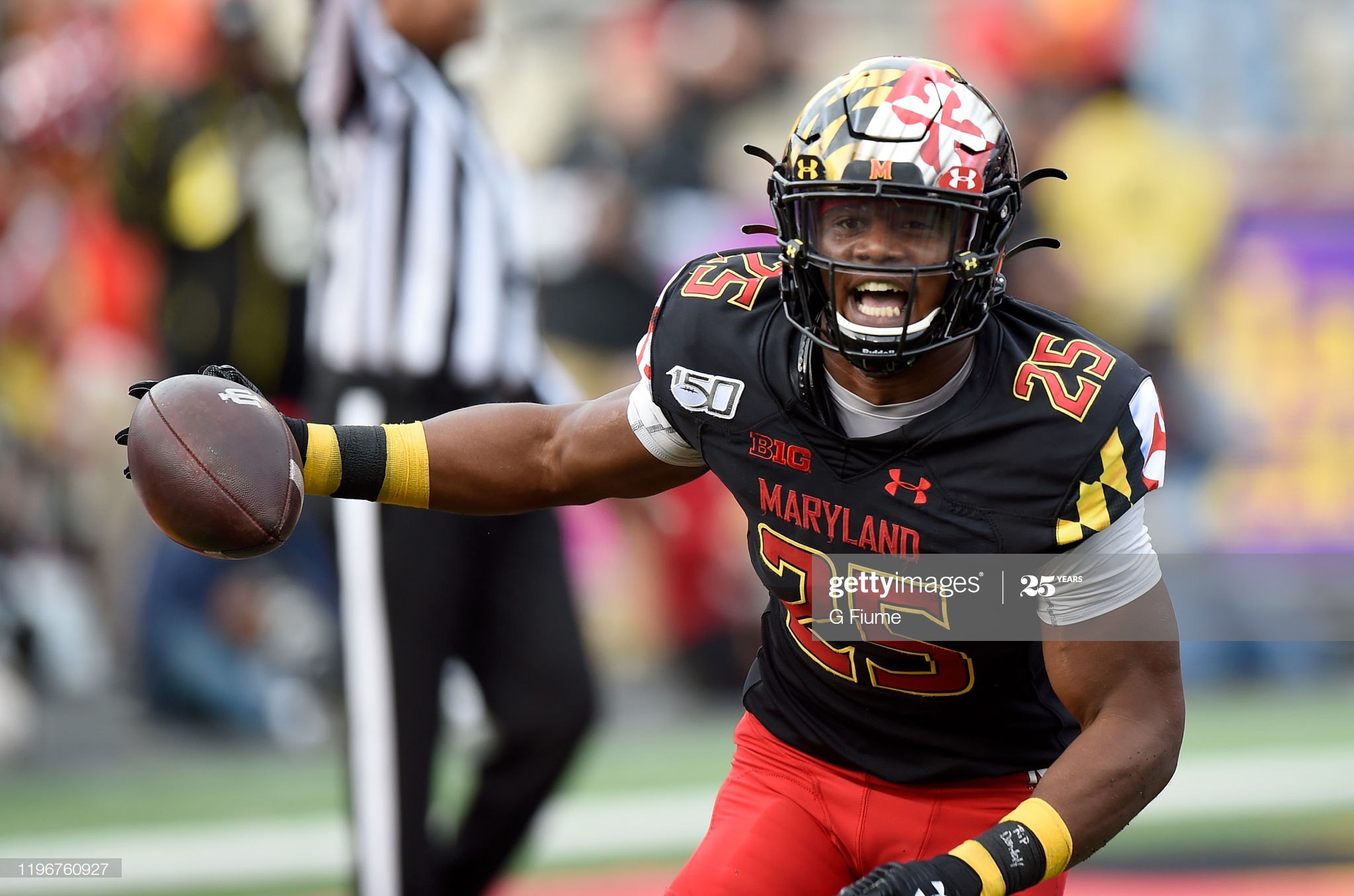 The Pittsburgh Steelers have signed yet another one of their six 2020 draft picks on Wednesday as safety Antoine Brooks Jr. out Maryland has now inked his rookie contract, according to an afternoon Instagram post by him.

Brooks, who was selected in the sixth-round and 198th overall in this year’s draft by the Steelers, measured in at this year’s scouting combine at 5105, 220-pounds and reportedly ran his 40-yard-dash in 4.64 seconds. In four seasons at Maryland he registered 237 total tackles, 3.5 sacks, four interceptions, nine passes defensed and a forced fumble.

The four-year rookie contract that Davis signed is expected to total out at around $3,465,832, according to Over the Cap, and include a signing bonus in the neighborhood of $170,832.

Brooks is now the second Steelers draft pick to be signed this offseason. On Tuesday, Steelers draft pick Anthony McFarland Jr. signed his rookie contract. Outside linebacker Alex Highsmith is as good as done as well after agreeing to terms on Tuesday. He’ll make it official soon. The Steelers, however, have yet to make any draft pick signings official and none have been reported to date on the daily NFL transaction sheet.