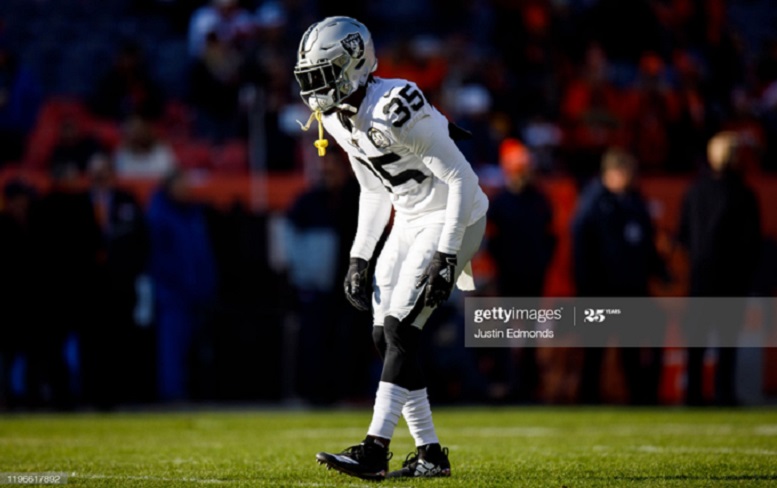 The Pittsburgh Steelers currently have two defensive backs on the Reserve/COVID-19 list and with one open roster spot to fill, it looks like they’re set to sign a free agent safety

According to Ian Rapoport of the NFL Network on Thursday, free agent safety Curtis Riley, who started three games for the Oakland Raiders last season, is signing with the Steelers.

For his career, Riley has five interceptions with four of them coming in his one season with the Giants. Below are those interceptions.

Here is another one of the INTs Curtis Riley had in 2018 with the Giants. #Steelers pic.twitter.com/od1rh2FfdH

Here is the pick-6 that Curtis Riley had with the Giants in 2018. #Steelers pic.twitter.com/N3qVRYzWWx

Here is the first career NFL INT that Curtis Riley had in 2017 with the Titans. #Steelers pic.twitter.com/HEipqezDNr