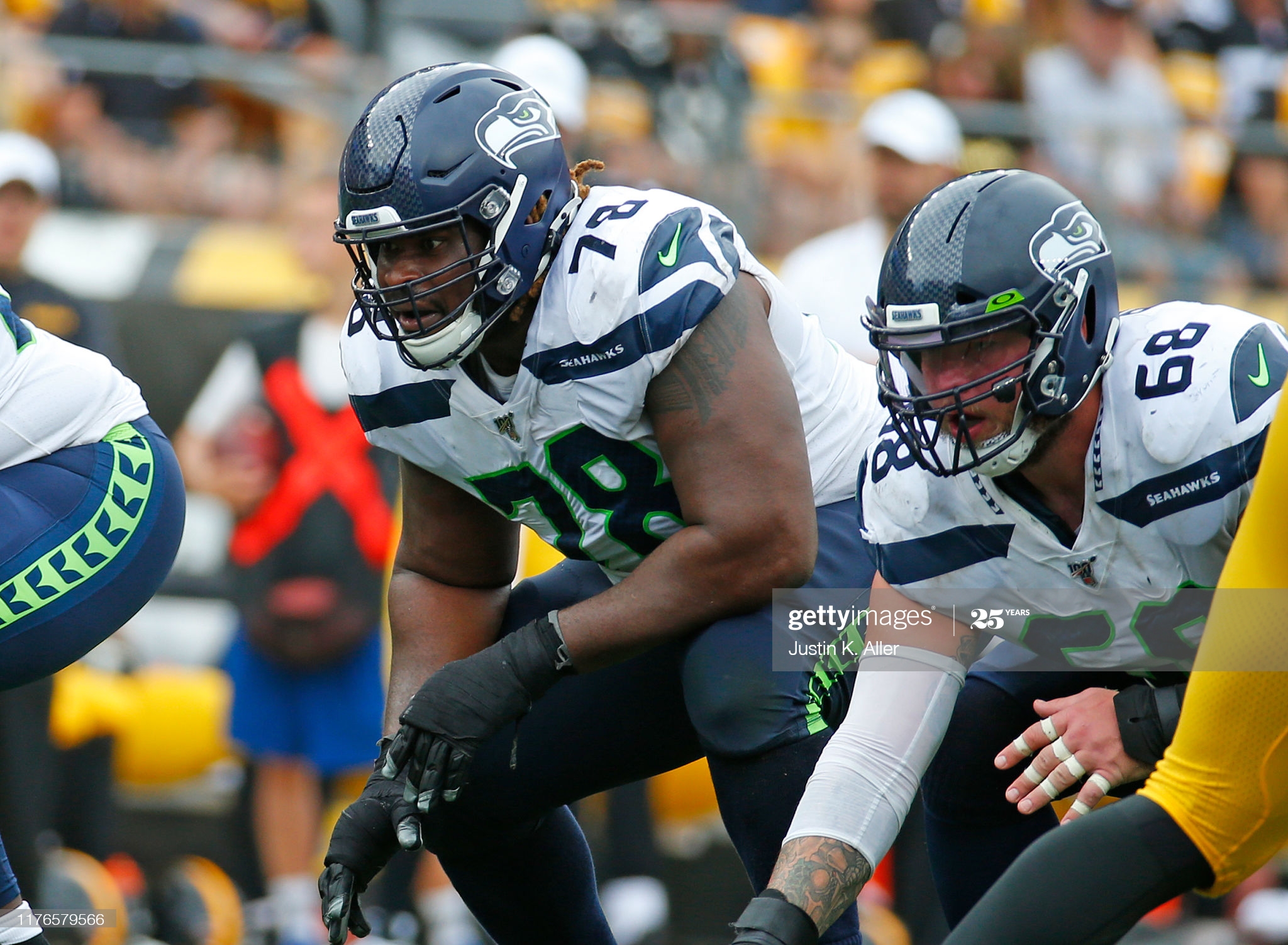 Domestic violence is a brutally sensitive topic no matter which way you cut it. Many times, people may refuse to believe that it’s going on unless they can see the bruises for themselves. More problematically, there are those who believe that domestic violence only pertains to physical abuse.

And then there is the issue with gender, and notions of masculinity. Can a woman commit domestic violence against a man? Of course they can. But it will come with social derision, with onlookers viewing it as emasculating—both to have it happen to you, and especially to report it. The playground tease of ‘you got beat up by a girl’ continues to ring in the ears of men well into adulthood.

This is in preface to commend Baltimore Ravens guard D.J. Fluker, weighed his options as a public figure before reporting a matter of domestic violence. He contends, as confirmed by a witness, that he was punched in the nose by his girlfriend during an argument involving a matter on social media.

Of course this immediately went out all over the sports new media. All you have to do is look at the comments section of any Tweet about the incident and see the derision against a man owning up to having been assaulted by a woman. “Hahaha he plays football…”, says one. “Big baby. I knew he was to [sic] soft to be a charger lol”, another goes.

It’s important to note that Fluker did not go to the police for one incident. ESPN confirmed receipt of a video from last month of his girlfriend repeatedly hitting him—and the source of the violence is important as well. This was an argument over the care of their daughter.

Fluker is said to have been concerned about filing a police report after he was punched in the nose with enough force to draw blood, and sought to contact the Ravens first.

According to the report, his girlfriend, Kimberly Davis, punched him in the face after he is said to have accused her of being a bad mother. She was arrested and charged with second-degree simple assault, the end result of what may have been an escalating pattern of violence in the household.

I simply want to say that I feel for the Fluker family, and for Davis, and their daughter. I’m not going to say that I hope that they can work past their issues and manage a reconciliation. Perhaps there is nothing to reconcile in their relationship, for the better or for the worse. I’m not going to say that because it’s not for me to place that sort of value on the decision of a victim of domestic violence to either continue on in a relationship with somebody who has been abusive or to abandon it.

Below is what appears to be video of the incident in June. Use your discretion regarding whether or not you choose to watch it.