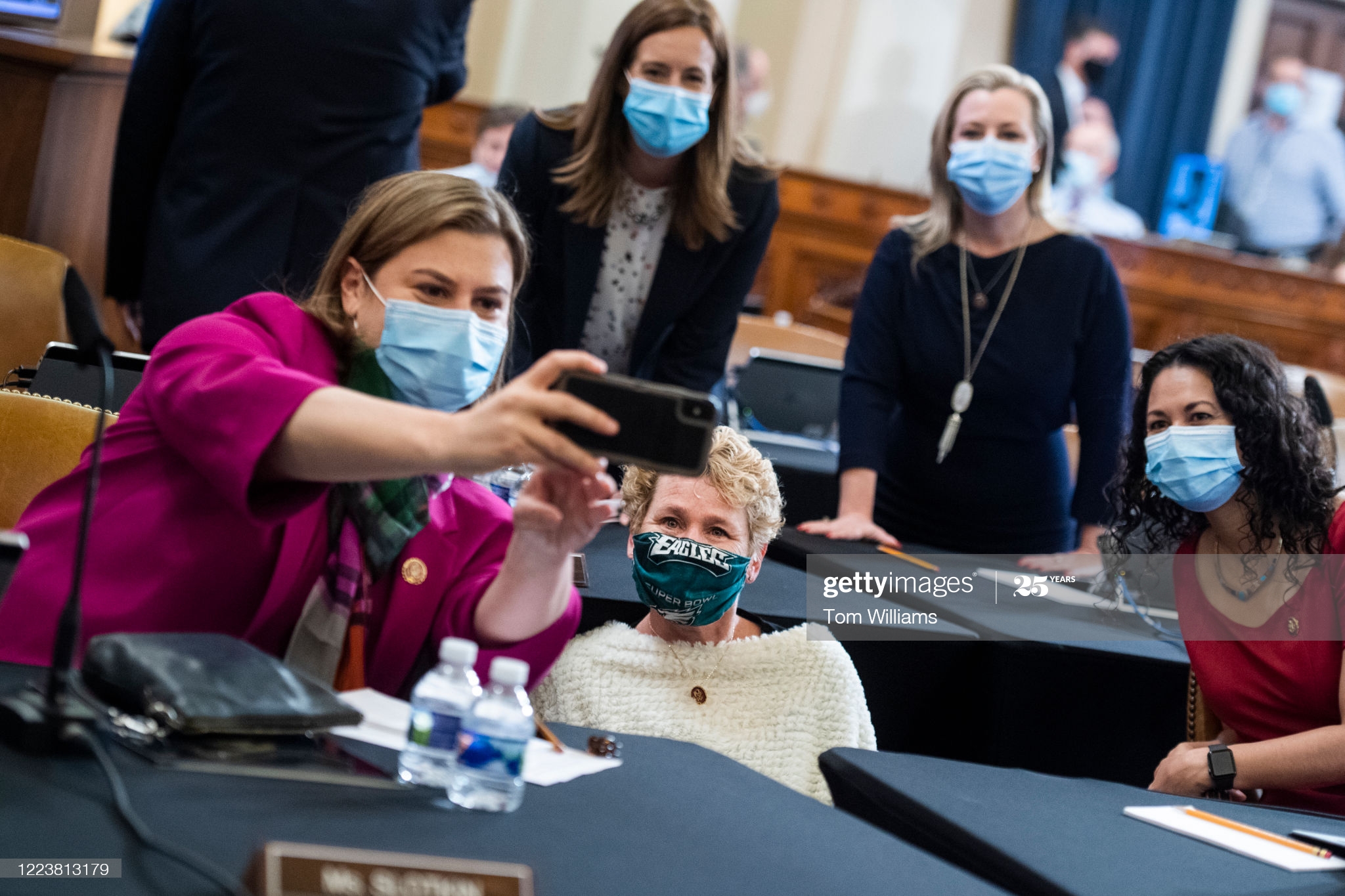 With the concerning news coming out of the MLB that has onlookers watching with a renewed doubt about their ability to complete an entire season following an outbreak of Covid-19 among one of their clubs, the NFL’s own chief medical expert, Dr. Allen Sills, was quick to get out in the media and convey the league’s stance.

“We’ve said all along that we expected there would be positive cases among players and personnel”, he said as, as of this writing, a dozen teams have added two dozen players to the new reserve/Covid-19 list. “And there may be a number on each team. As long as this virus is endemic in society, we’re going to continue to see new cases”.

“What we think is important is that we have protocols in place that can identify those cases as quickly as possible”, he added, “and make sure that once we identify them, we take the right action, which is to isolate the individual away from the team, get them the appropriate treatment and then do the contact tracing”.

Specifically, when asked to address why the league chose not to attempt to play its season in a centralized ‘bubble’ location, as the NBA and NHL have done, he explained the impracticalities of that endeavor that make it more complicated than for hockey and basketball.

While they may have a ‘virtual bubble’—the actual bubble is also a virtual one, not a literal one—it’s quite clear that it is a very different approach that still includes weekly travel and everything that that entails, with players from different areas coming into contact every week, rather than having all grouped together.

Amid the news of the MLB suspending multiple games due to Covid-19, Sills emphasized that the NFL is placing an emphasis on “spending a lot of time on education and making sure that everyone hears that message and is on the same page”.

In other words, it’s going to take thousands of people remaining diligent for half a year in order to complete the 2020 NFL season without a hitch. That’s a lot to stake on the sense of personal responsibility shared within a disparate group of people, not all of whom have been known to be cautious.

A number of linemen, for example, several weeks ago held an in-person summit that included an eating contest. While I don’t believe it has been reported that anybody has tested positive following that event, it’s the sort of environment in which we’ve seen time and again that it does occur.