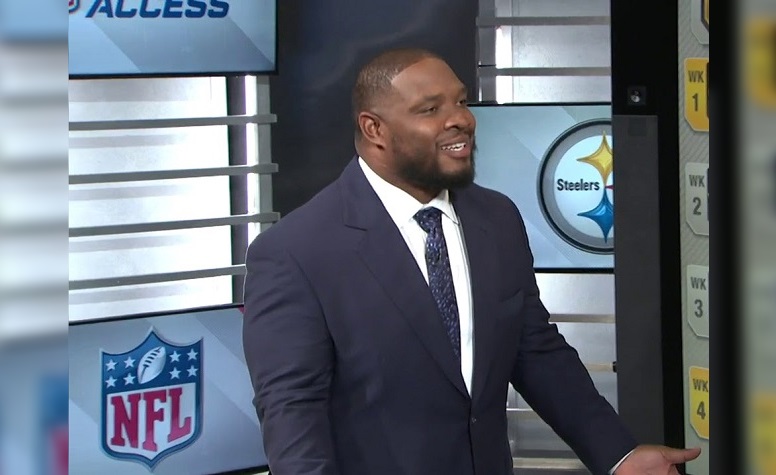 The 2020 Pittsburgh Steelers should be a team that not only legitimately compete for the AFC North title, but a Super Bowl championship as well. In fact, it’s hard to build a list of the top 10 teams currently in the NFL without listing the Steelers on it. In a recent article on NFL.com, former NFL running back-turned analyst Maurice Jones-Drew attempted to identify the 10 most talented teams in the NFL ahead of training camps starting and he had the Steelers on that list at No. 9.

Here is what Jones-Drew wrote about the Steelers and why he has them ranked ninth on his list of ten teams:

The Steelers aren’t the offensive juggernaut they were when the Killer Bs roamed the field together, but there is potential for fireworks anytime Ben Roethlisberger takes the field. The offensive line has been one of the most consistent units for the Steelers; here’s hoping the skill players can get up to speed when Big Ben returns. The defense is the 2020 Steelers’ foundation. With a pass rush led by T.J. Watt, Bud Dupree and Cam Heyward and a secondary featuring former first-rounders Minkah Fitzpatrick and Terrell Edmunds, the Steelers are as stout as they come. Oh, and you can’t forget about last year’s first-round pick, do-it-all middle linebacker Devin Bush.

While Jones-Drew didn’t dive that deep, his surface points are all on point and very reasonable.

As we’ve stated several times on this site and on the podcast throughout the offseason, the Steelers 2020 defense should be very good and one of the top three in the NFL come time for the playoffs start. While the team did lose defensive tackle Javon Hargrave via free agency early in the offseason, his exodus is really the only meaningful one that took place on that side of the football since the 2019 season ended.

The return of Roethlisberger from his elbow injury in 2020 should be enough to get the Steelers offense more than back on track. The offense also figures to be aided by wide receiver JuJu Smith-Schuster and running back James Conner both returning to health after both missed a considerable amount of games in 2019 due to injuries. Most of the Steelers starting offensive line from 2019 should be back in 2020 as well as only guard Ramon Foster, who retired during the offseason, won’t be returning.

Does Jones-Drew have the Steelers ranked too low on his list? Seriously, do the Atlanta Falcons and Los Angeles Chargers really deserve to be ranked ahead of the Steelers? Personally, I don’t think so. In short, I think the Steelers at worst, should be ranked seventh overall on such a list for 2020. What say you?