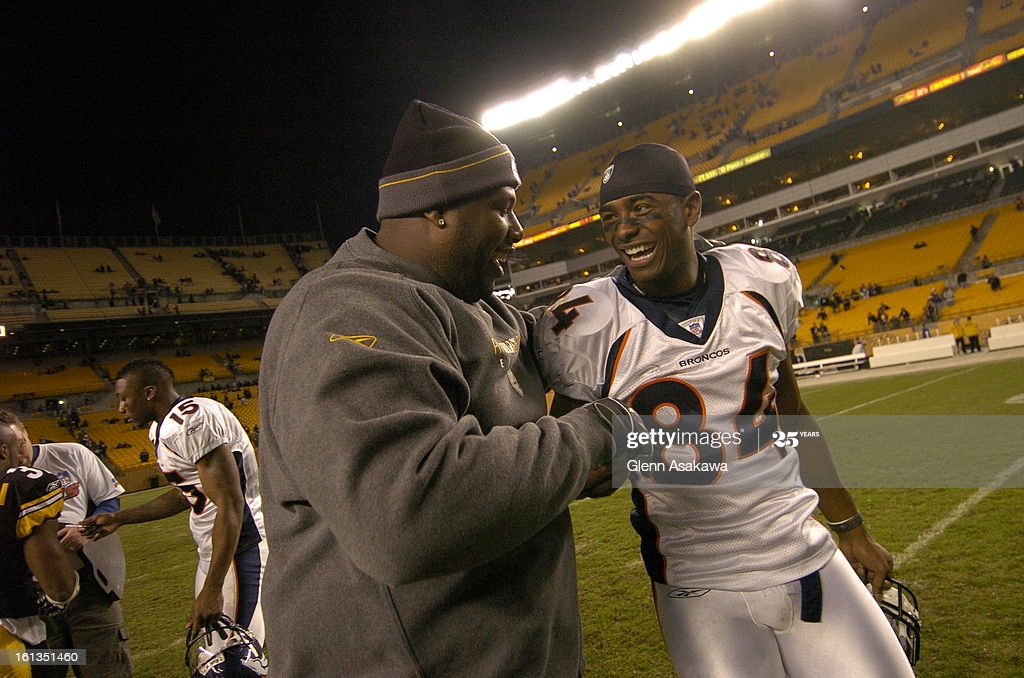 Brooks is one of those Steelers who legitimately was rostered and played for the team, not someone who hung out on the practice squad for a year or two, that I legitimately have a hard time remembering. But that makes him a great candidate for this series as a refresher for all of us.

Though it’s a little more common on offense, Brooks was the rare 30+ year old free agent Kevin Colbert chased after. A former second round pick and three-year starter for the Eagles in the 90s, he bounced around with the Lions, Packers, and Giants before making his way to Pittsburgh in 2003 at age 31 (or 2004, I’m having a hard time determining his timeline).

He was strictly depth and never ultimately started a game for the Steelers. But he did see action as an extra offensive linemen, including Super Bowl XL, logging three snaps as Pittsburgh went on to capture one for the thumb. He also saw action at the end of blowout victories, like the team’s 41-0 win over the Browns in ’05.

Carried into camp the next year, 2006 was a bumpy one for Brooks. An August arrest didn’t help matters, charged with fleeing from police on a motorcycle though he chalked it up to miscommunication.

“I apologize to the Rooneys,” Brooks said in a statement via ESPN. “Their family is a great family and they believe in not doing stuff like this, but I really didn’t do anything. Once things come to fruition here, we’ll be all right.”

The team held onto him but Brooks, according to Bill Cowher, “tore the quad off his knee” in the preseason finale and was placed on injured reserve. It ended his season and his career. In total, he played in 118 games, starting 62 over 11 seasons. A sincerely impressive resume and mark of longevity.

Brooks said that ’06 season spent on IR gave him time and perspective to prepare for the future. His wife became a nurse and together they opening a nursing school in New Jersey. He got back into the sports world with a producing job at NFL Films. According to his LinkedIn profile, he still works there as content producer for the critically acclaimed (and critically underrated) NFL Matchup, assisting Greg Cosell.

“I love the producing part of it,’’ Brooks said to the NFL’s Player Engagement website. “I really do. Most former players are on screen. But everyone can’t be in front of the camera. I like the behind the scenes stuff, the production, the editing. I think I found a niche for myself.’’

Barrett Brooks, your blast from the past.