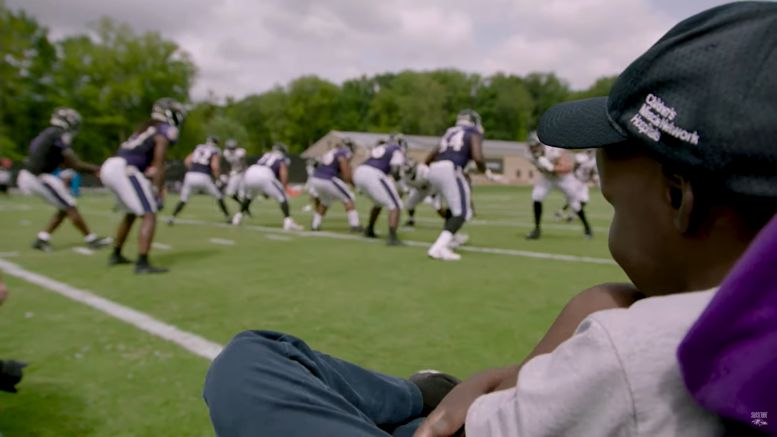 Sometimes I want to smack people who want to tell you that sports is just entertainment. It’s not, and it never has been. It has always been a reflection of the cultures from which the sport was sprung and in which it was played—often an idealized reflection of what a society tells itself that it is.

This isn’t about politics. It’s about humanity, and the story of Mo Gaba, the Baltimore-area ‘superfan’ who just lost his lifelong battle with cancer, is a testament to the power of the human spirit and the strength of the human condition that can be revealed through the communal reach of sports.

Mo celebrated his 14th birthday on March 18. He graduated from eighth grade in June, which was celebrated with a car parade that included sports figures from all of the major Baltimore teams, including members of the Ravens.

He spent about three quarters of his life in hospitals, beginning before his first birthday. He has been blind for the vast majority of his life since a malignant tumor in his retina robbed him of his sight. Over the course of his life, he battled cancer four separate times, with tumors in his neck, legs, and lungs.

But that wasn’t his life. Sports was a huge part of his life—even when it wasn’t supposed to be. He became an instant celebrity several years ago when he called into an area sports radio show was at work, possessing an easily identifiable laugh, and it wasn’t long after that he was embraced by the city, participating in events with the Ravens and the Orioles.

During the 2019 NFL Draft, he used a braille draft card to announce the Ravens’ selection of Ben Powers, who will be competing for a starting job at guard this year. Hours before he died, the Orioles gave him the great honor of being named to the organization’s Hall of Fame.

After his initial call into The Fan, he became a frequent guest, and over time developed relationships with a number of players and coaches and others within the industry, many of whom, including those no longer in Baltimore, paid tribute to him.

In many ways Mo Gaba represents the best of humanity, with a positive, uplifting, and inspirational spirit, whether in sports or in life more broadly speaking. But it was through his love of sports that he was brought to national attention, and which gave him the inadvertent platform through which he touched a number of lives.

I don’t know how many people are going to bother to read this article. I don’t particularly care, because I’m writing it for myself. I sat here crying preparing to write this, and I can’t tell you the last time that I cried. If you have read along, I want you to take the time to watch a couple of videos of and about Mo Gaba and remember him as he was in life, before it was taken away far too soon. 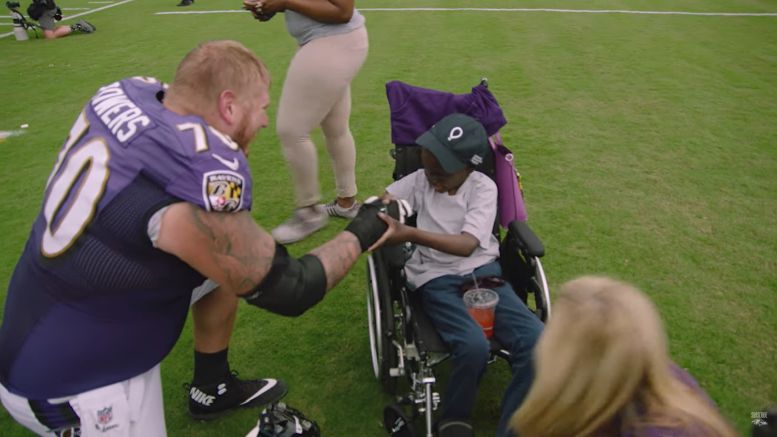 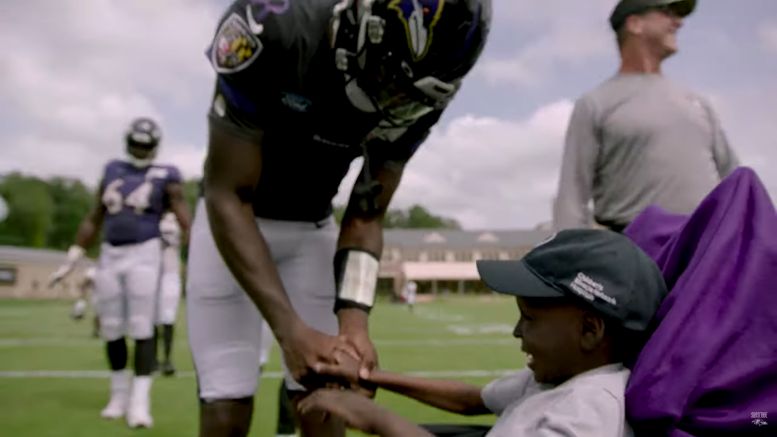 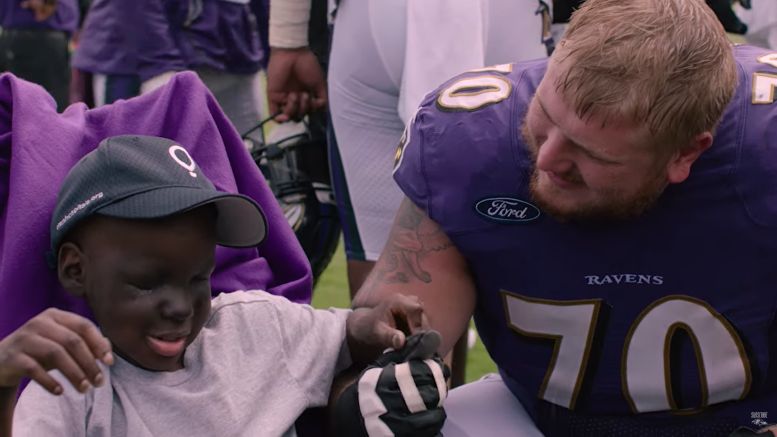 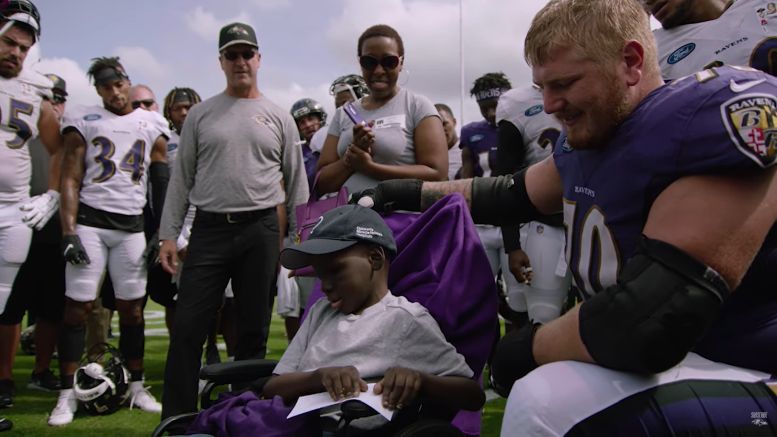